Fires raged at Watana Footwear, a large shoe factory in Samut Prakan which caught fire and burned for 3 hours causing an estimated 100 million baht of damage. The blaze took place last night around 9 pm on King Keaw Road in Bang Plee, Samut Prakan, a sub-province of Bangkok. Two people were reported injured in the incident.

Bang Keaw police responded to the call yesterday evening and sent 20 fire engines to the scene where the fire raged uncontrolled for 3 hours. It was hard to bring the blaze under control due to the chemicals, gas and thinner that are used in the shoe production and acted as an accelerant to make the flames stronger and more dangerous.

According to the fire department in Samut Prakan, the area that burned unconstrained for several hours is thought to be an extension of the main building and suffered major damage. To stop the fire spread, Walker Inter Co next door was doused in water to slow the firs from jumping to the next business.

The flame was finally brought under control and reduced to mere thick smoke as firefighters began damping down procedures to extinguish the flame completely and finally. Samut Prakhan was the site of a previous large chemical fire that affected more than 80,000 people.

The factory had already closed for the day when the fire broke out, and all the workers and staff had gone home for the day earlier in the evening. Only 2 security guards remained onsite when one of them caught a whiff of smoke with a sharp smell to it, indicative of a chemical fire.

The guards investigated and found a fire that they tried to extinguish, but fueled by the chemicals and gas, they couldn’t fight it and they called the police for help. The police in turn dispatched the fire department who raced to the scene and spent the next several hours dealing with the blaze.

palooka
Considering the financial climate due to Covid, is this a Insurance stocktake? Seems to be a lot fires in factories lately.

Dedinbed
5 hours ago, Thaiger said: , a large shoe factory in Samut Prakan which caught fire and burned for 3 hours causing an estimated 100 million baht of damage. sounds quite sole destroying ..
HiuMak
12 hours ago, palooka said: Considering the financial climate due to Covid, is this a Insurance stocktake? Seems to be a lot fires in factories lately. Have a glow, the old don't go the new won't come
frimu
I heard sirens for hours without ending and also smelled the bad air. My wife finally found out, what it was. It was less that a kilometre away from my quarantine hotel in which I'm stuck for 7 days. What… 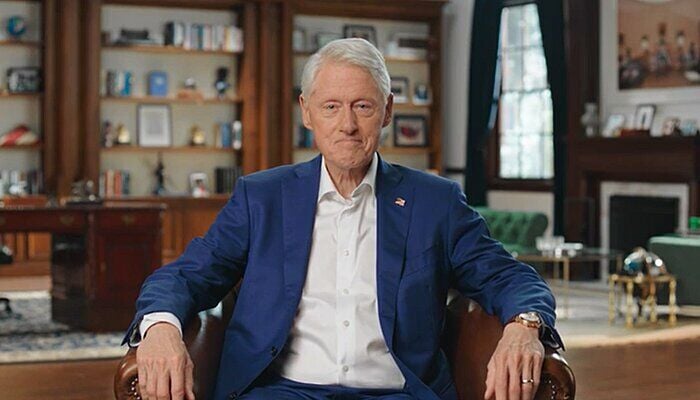 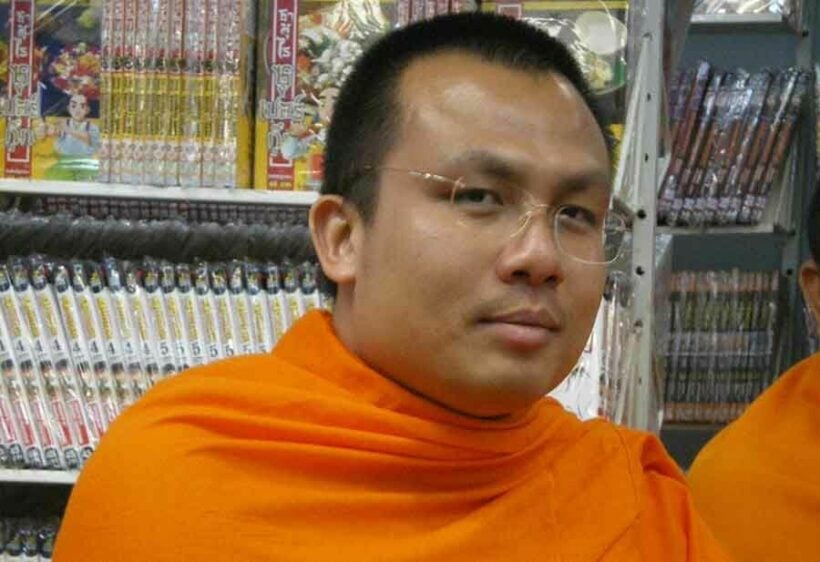 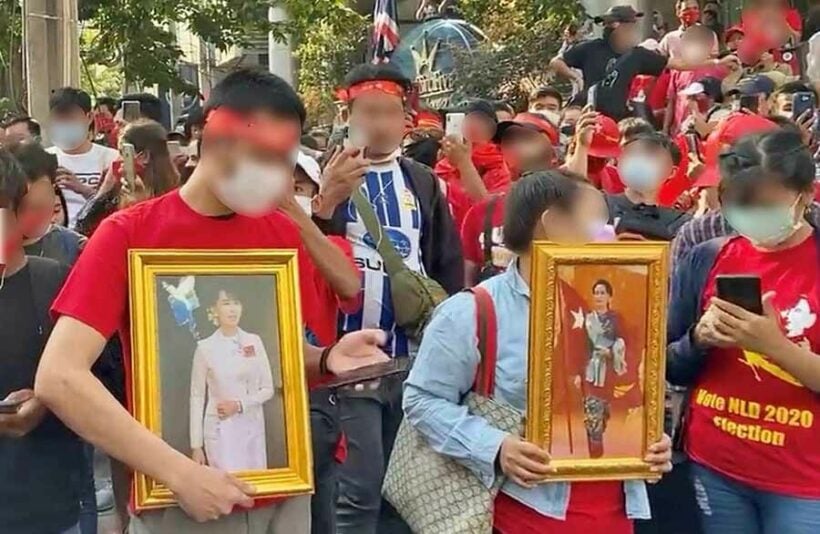 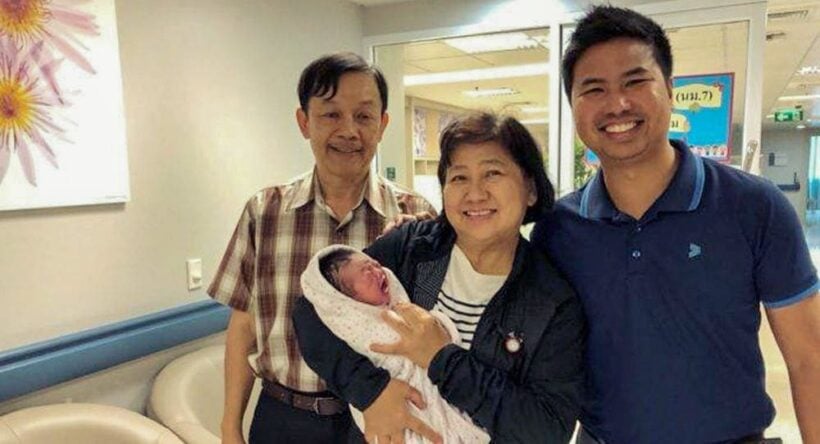