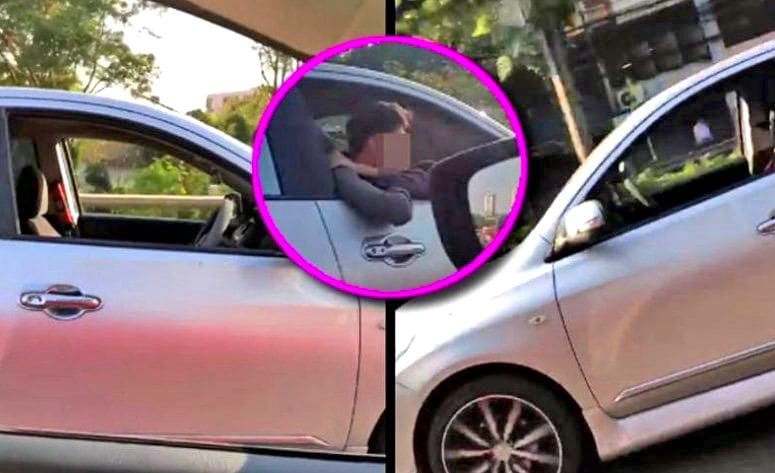 A video posted online today shows a car being driven by a man who had reclined the driver’s seat and was claimed to be sleeping while the car was still moving. The car appears driverless as the driver was slumped out of sight.

He spoke to Daily News Online saying that he was driving between Lat Prao and Prachacheun on Rama 7 Road in Bangkok when he spotted the driver of the car half leaning out and he beeped his horn.

The man looked as though he was nodding off and he say he was trying to alert him.

‘Narawut’ says he believed the other driver had reclined his seat and was sleeping while the car was in cruise control and still in motion.