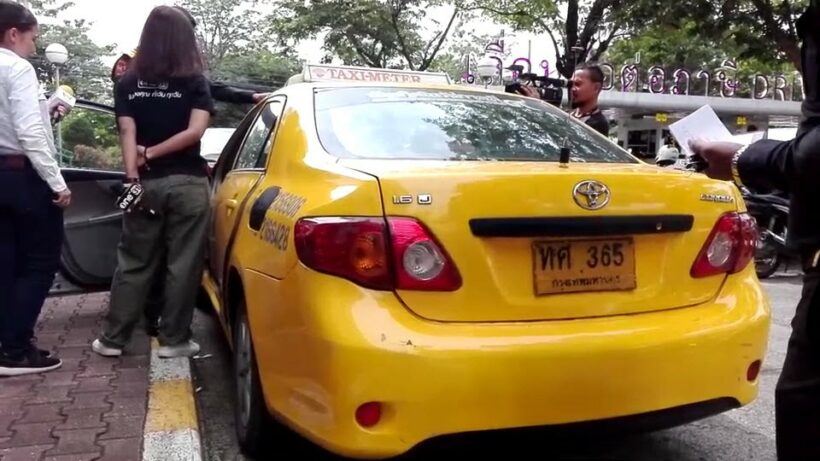 Today, the taxi driver was fined 2,000 baht for watching a video disc and dressing improperly while transporting the passenger.

Wirat Promthai reported himself to the Land Transport Department at 10am this morning after a female passenger filed a complaint with the department against him.

Wirat said he was about to finish driving for the day and had taken off his blue shirt and left it on the back seat while he watched the movie.

The movie was not pornography, he insisted, explaining that he had bought it just two days prior to the event. Wirat said that when the female passenger waved him to stop, he hesitated to pick her up but feared a complaint if he rejected a passenger.

He says he did not intend to do anything illegal as he loves driving taxi and he had been in the job for 15 years. Sukree said the taxi driver came to meet the officials as summoned and has a clean record. The driver was fined 1,000 baht for dressing improperly and another 1,000 baht for causing nuisance to a passenger. 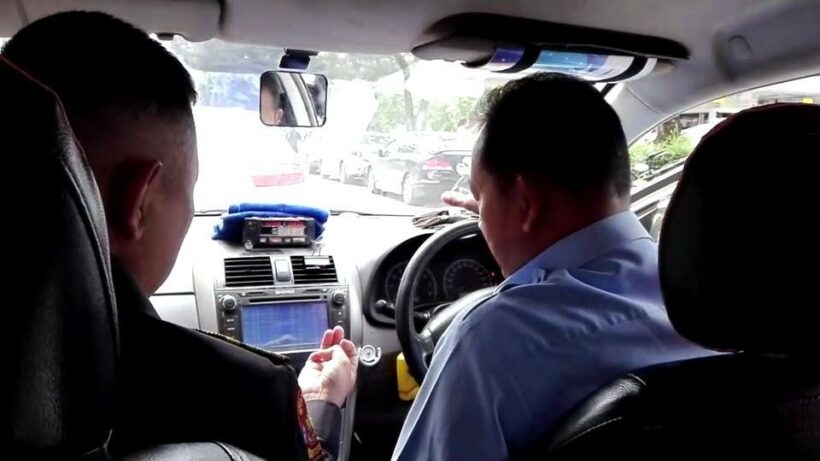 Tourists give a thumbs-down to the ‘new’ Khao San Road