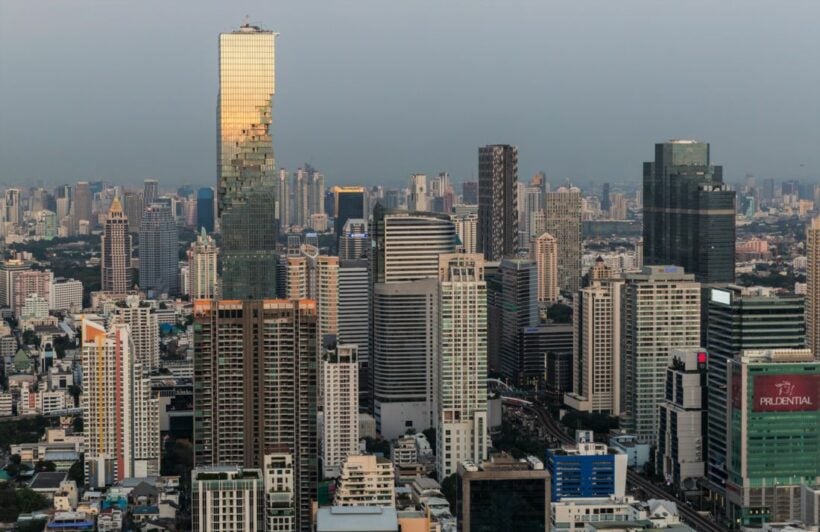 The Bangkok Metropolitan Administration (BMA) has received several complaints about its employees acting inappropriately, the Bangkok Post reports. The complaints have led the BMA to tell workers to get their act together.

An anonymous BMA source says City Hall has sent letters to all relevant offices, asking municipality officers to refrain from behaviour that might jeopardise the organisation’s reputation.

Complaints about the officers centre around how they over-accessorise uniforms, as if they were military attire or police uniforms. Dissatisfaction is also being expressed over some officers’ inappropriate hairstyles, tattoos and bad language.

Other complainants claim municipality officers turn a blind eye to unauthorised signage, allow street vendors to trade in prohibited areas, ignore motorbike drivers who park and ride on footpaths, along with other violations centred around city cleanliness and order.

The BMA is now taking action following the complaints, instructing inspectors to issue a warning to officers who violate the rules. Officers can now be investigated both openly and in secret, particularly if complaints of corruption or inappropriate behaviour are received.

An officer who receives three warnings faces potential transfer, as does their immediate supervisor. In this case, a report needs to be sent to the BMA permanent secretary requesting an officer’s transfer while the investigation into their behaviour continues.