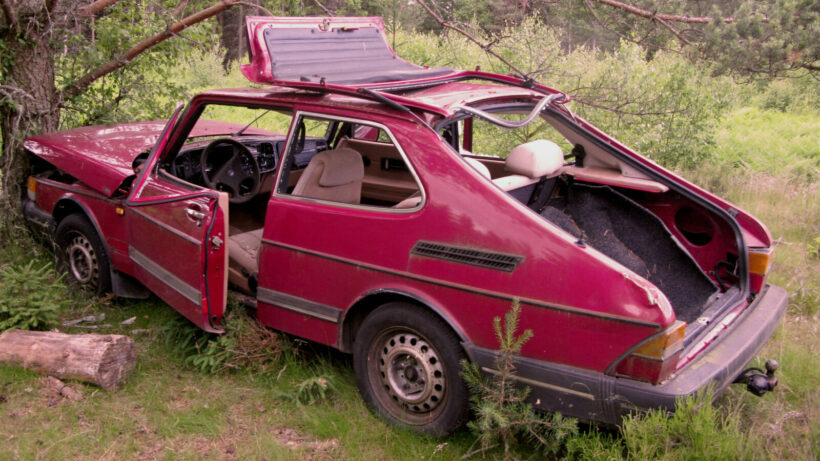 An auto repair shop owner stationed out the central Thai province Saraburi, allegedly pawned cars that he was supposed to be fixing. Police say they have recovered 11 cars so far. The police were alerted to the alleged thefts after multiple victims filed police reports.

Saraburi City Police say the owner, identified only as Bunnam, has pawned cars in 3 different districts in the Saraburi province. Police used registration papers for the vehicles as evidence of their ownership.

One of the victims, 33 year old Jakkapan considers himself one of the luckier customers because his car wasn’t pawned. Jakkapan says he had gone to the repair shop for a paint job and left the vehicle in the shop for 3 months. Bunnam requested 10,000 baht for the repairs, but the car never got re-painted. Later, police called Jakkapan to tell him he could collect his car from the Saraburi police station. At this point, Jakkapan realised his 10,000 baht was in the wind.

Other victims say they paid almost 100,000 baht for paints jobs. The cars were neither re-painted nor returned to their owners. Some victims say they had previously used the shop and did not have issues. A 52 year old identified only as Kanokporn says a friend highly recommended the shop. Kanokporn had a different experience when her truck was allegedly pawned.

Kanokporn’s truck was later found abandoned in the middle of a rice field. 64 year old Pradit used the shop several times, but he claimed his car was also eventually pawned. Shop employees say they do not know their boss’s current whereabouts and say he has not returned to his shop in almost a week. They further say Bunnam has pawned 15 cars that they know of. The employees add that they had noticed their boss was spending a lot of money recently, cars were starting to go missing, and they weren’t getting paid. They claim Bunnam is heavily in debt.

DoUKnowWhoIAm
17 minutes ago, Thaiger said: One of the victims, 33 year old Jakkapan considers himself one of the luckier customers because his car wasn’t pawned. Lucky?  Open the hood and you'll discover your new engine is a lawnmower.

MrStretch
What I wonder is how the car repair shop owner thought he would actually get away with it?