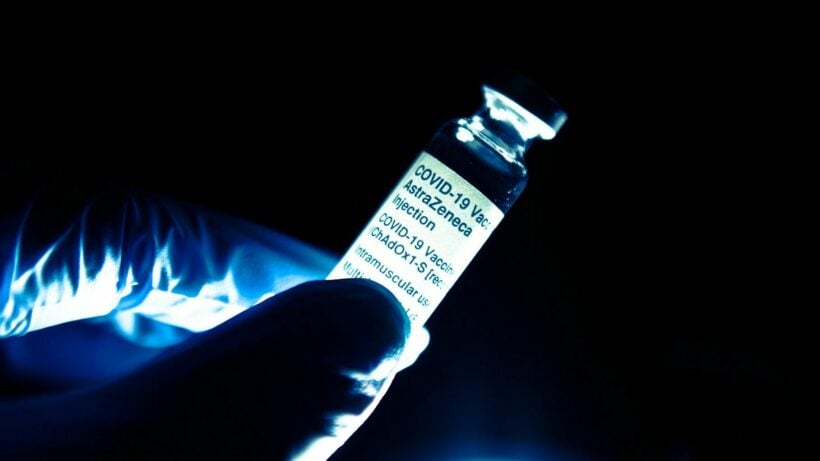 An extremely rare autoimmune disorder, Guillain-Barré syndrome, has been added as a possible side effect of the AstraZeneca Covid vaccine. The side-effect was noted by Europe’s medicine regulator.

The European Medicines Agency says a causal relationship between the syndrome and AstraZeneca is “at least a reasonable possibility”. They made their assessment based on 833 cases of Guillain-Barré syndrome being reported out of 592 million doses administered by July 31. The agency emphasised that the side effect is very rare, in fact, it is in the lowest frequency of side effects category the EMA has. They also emphasised that the advantages of the vaccine far outweigh the risks.

The U.S. FDA has attached a warning about Guillain-Barré syndrome being a possible side effect of the Johnson & Johnson’s vaccine. While serious side effects from vaccines are considered very rare, Thailand had previously offered a 100,000 baht compensation for anyone who experienced adverse side effects that prevented them from working due to a vaccine. They upped it to 400,000 baht if the patient dies.