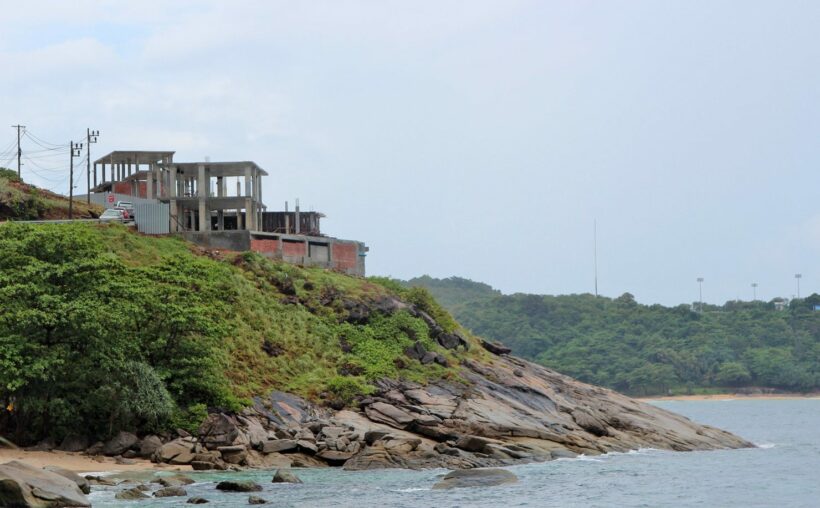 The first spot visited was Nakkerd Mountain following complaints about an illegal land deed covering 20 rai of land. After a brief investigation, the team found that the measurement of the land was 40 rai and the report in the Land Office says that 20 rai of preserved forest land in the land deed has been cut out.

“In the past, there was someone who tried to use a Sor Kor 1 for other plots to claim for rights on this land. However, the real owner of the Sor Kor 1 revealed the truth and the attempt failed. This time the land is claimed to be used since before 1954 (before Sor Kor 1 issued) with another excuse that the forest part of the land has been cut out from the land deed. We can still see that 60 – 70% of the 20 rai remaining land is still located on the forest. However, the Royal Forest Department has to check whether the whole plot encroaches the forest or not and the Land Development Department will also check if the land is counted as mountain land or not,” said Pol Lt Col Prawaut. 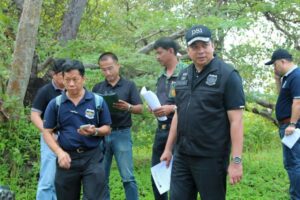 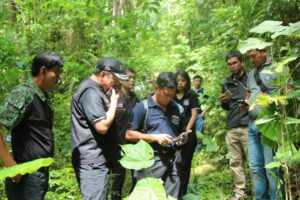 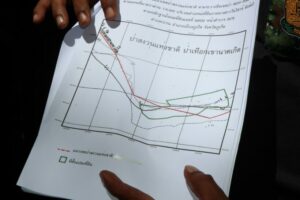 “For the illegal land papers being issued we have already filed a case to the NACC (National Anti-Corruption Commission),” he added.

The other location is Ao Sane where Pol Lt Col Prawut said that the land deed was issued in 2010 after a request from a person from Bangkok.

As claims for the land deed requires a Sor Kor 1, and that the Sor Kor 1 was issued in 1954 for people who did agriculture on the land, the DSI believe that the land paper has been illegally issued.

“It is hill and sea side and we found that the surface of the land is mostly stone with a shallow layer of soil which is not the location for agriculture. It is possible that the process for issuing these land papers is illegal which we will investigate further.” 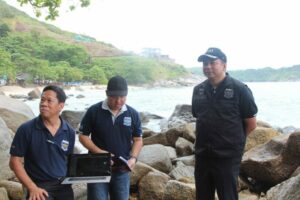 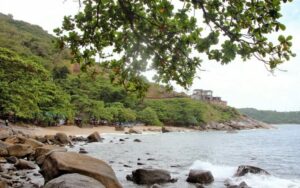 Maya Bay being closed for three months next year