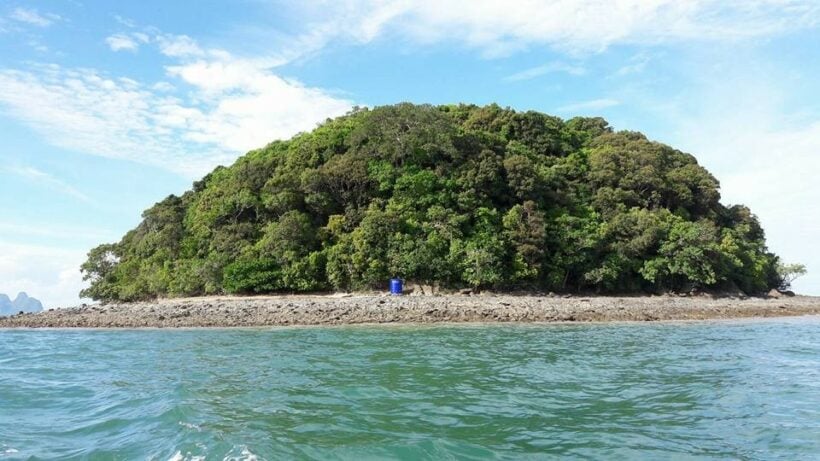 Water tanks are now being installed on Monkey Islands and 38 monkeys have been captured in Rassada for sterilisation in the ongoing Monkey move from Phuket to uninhabited outlying islands.

Pongchart Chouehorm, the Director of the Natural and Wildlife Education Centre at Khao Phra Thaew Non-Hunting Area in Thalang and his team last week installed the water tanks on Koh Tanan in Paklok in preparation for the monkeys which will be moved there.

Khun Pongchart says, “These monkeys will be taken to an area we’ve set aside for sterilisation at the Bang Pae Waterfall in Paklok. Next, cages will be placed at Koh Sirey to go through the same process with those monkeys.”

Last week water tank were installed on Koh Payu to provide the monkeys with a reliable supply of water. 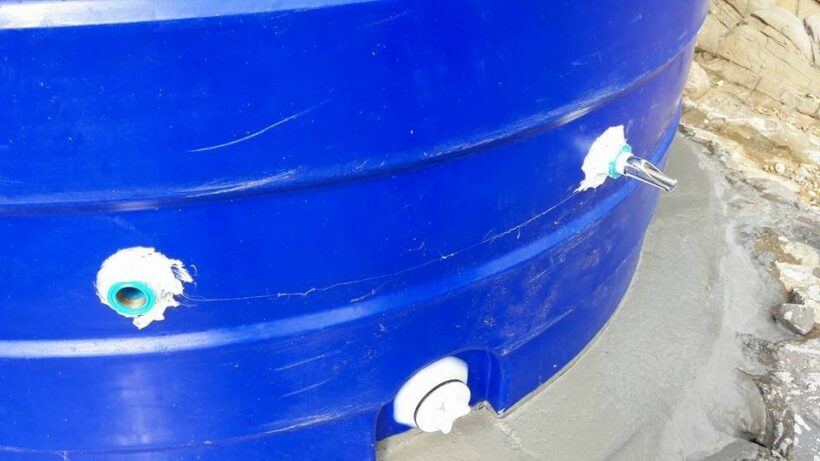 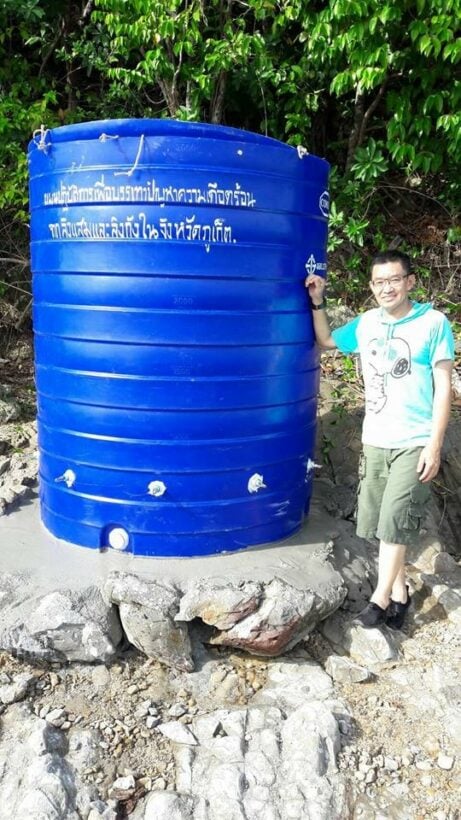 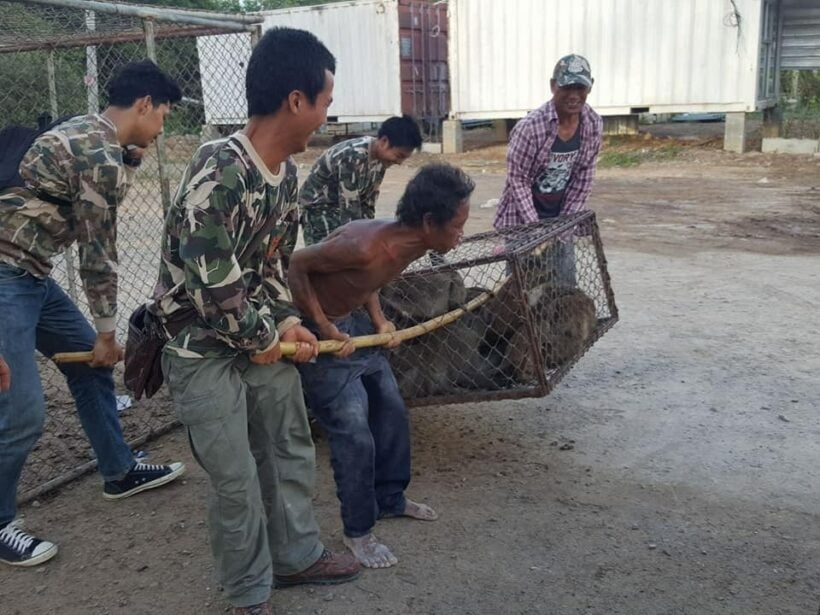 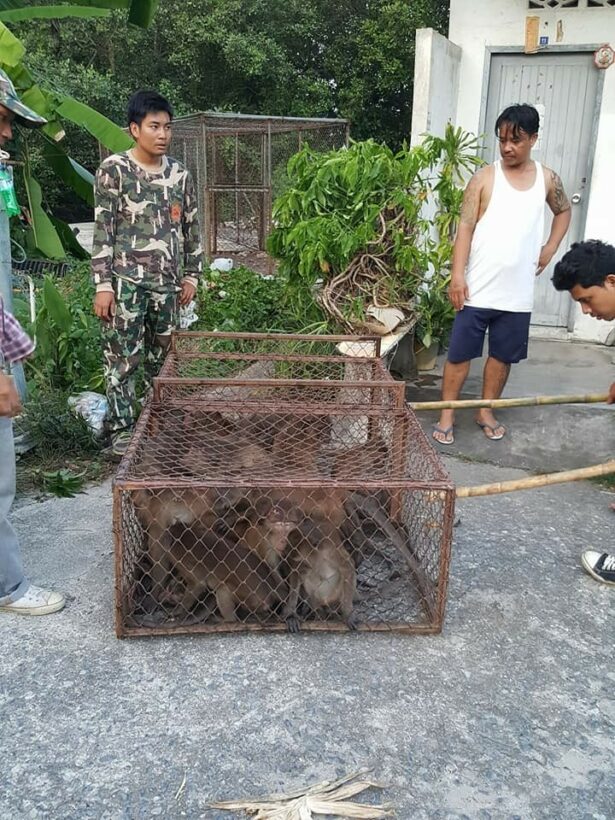 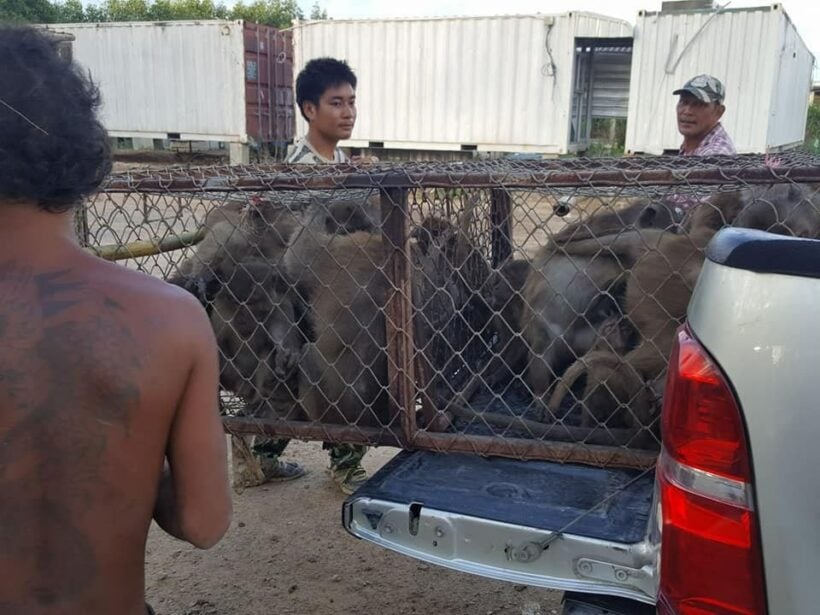 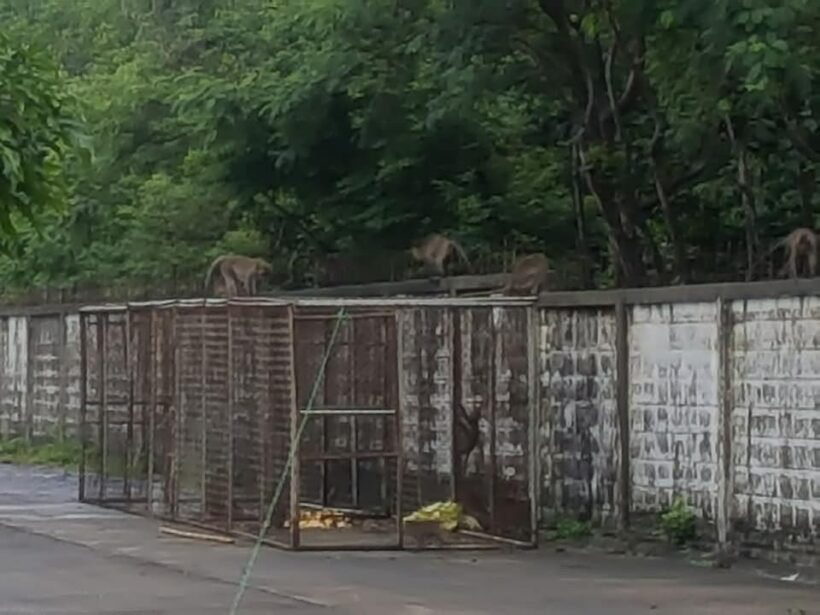 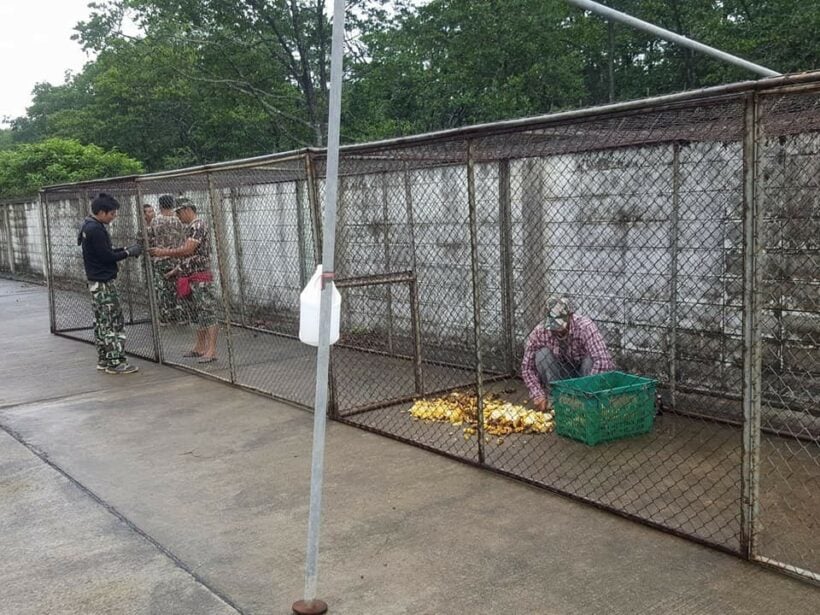