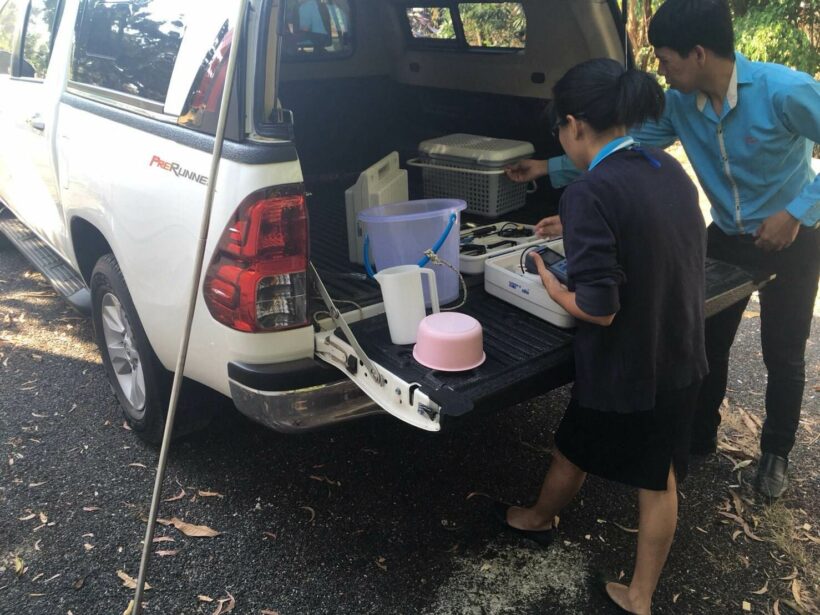 Following the complaint about wastewater in front of the Fisherman Way Village in Rawai being released into the public water in Chalong Bay, Phuket’s Governor has announced that Rawai Municipality is preparing to spend 30 million Baht on building a public water treatment lagoon.

“The area is located in Rawai Municipality, in front of Fisherman Way Village. There are 2 drains that are used to release wastewater into public waterways, including Chalong Circle Canal and the canal behind Tesco in Moo 4 and Moo 5 in Rawai.

“There are no big hotels in the area nearby. The wastewater mainly comes from houses and shops in the area. The Regional Environment Office 15 has collected samples of the water to test them and the result of how toxic the water is will be out on March 20,” said the Governor.

Apart from the 30 million Baht budget for the public water treatment lagoon, municipal staff will also dredge the canal and drains.

“People who release wastewater into the public water resources, no matter from houses, retail shops or hotels, will be strictly punished by law,” said the Governor. 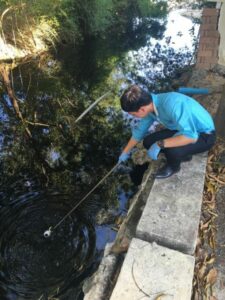 Chiang Mai – the sixth worst air pollution in the world

Tourism set to rise 18% for this year’s Songkran