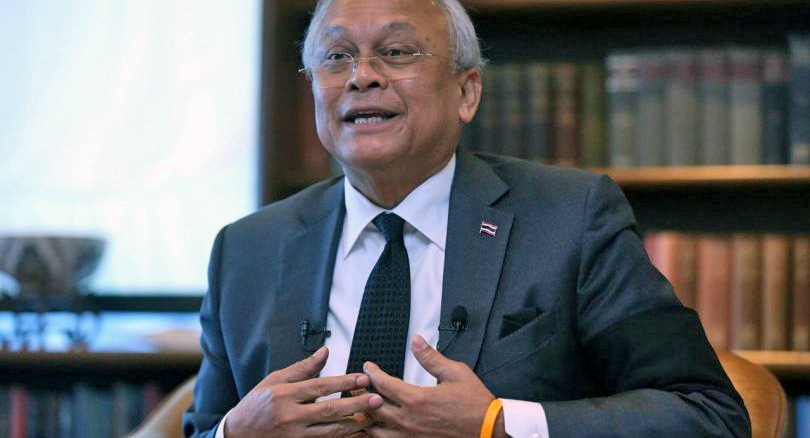 More than 100 new political parties are expected to launch next month after registration opens on Friday. It will be the first time since the military coup in May 2014 that political activities will be officially allowed.

A junta order signed by Prime Minister General Prayut Chan-o-cha last December allows new political parties to be registered, along with their members, starting on March 1, with existing parties able to start membership confirmation from April 1. The order in effect relaxes some rules and deadlines set in the Political Parties Act.

Starting from this Friday (given that Thursday is a public holiday) party founders are expected to register the names and symbols of new political parties with the Election Commission. As many as 114 groups of people have already informed the EC of their intention to form new parties.

However, the requirements of the Political Parties Act require more than party names and logos for the registration to be accepted. Additional hurdles include a minimum number of registered members and party branches in different regions of the country.

Judging from the nature of the different groups, new parties could be divided into three main categories – those backing the return of junta chief Prayut as prime minister after the next election, those that expect to become a partner in a future coalition government, and those offering themselves as new alternatives in politics.

The first group has gained much attention recently after announcing their pro-military stance and a plan to support Prayut’s return as government head. These include the Reform People Party initiated by former senator Paiboon Nititawan, the Great Mass of People Party initiated by veteran politician Suthep Thaugsuban, and the Public State Party reportedly planned by a pro-military group.

According to some sources, the last group of people has links to the ruling junta National Council for Peace and Order (NCPO) and the party’s name could resemble the government’s large-scale development project, which is called “Pracha Rath” in Thai.
Another planned pro-military new party is expected to be called “For Thai Nation”. It was initiated by Ampapan Thanetdejsunthorn, the wife of late former Army commander-in-chief General Sunthorn Kongsompong. While serving as the Armed Forces supreme commander, Sunthorn in 1991 led the National Peacekeeping Council to stage a coup that overthrew the then-elected government.

Deputy Premier and Defence Minister General Prawit Wongsuwan yesterday declined to comment on reports that Suthep was about to set up a new party in support of Prayut’s return as prime minister.

“I don’t know. You need to ask Suthep,” Prawit said.

The second group expects their new political parties to join the next government as coalition partners. These include a party to be called Citizen Power and set up by a group of old-style politicians from different current and defunct parties – some of them controversial. They include Samphan Lertnuwat, Wichai Chaijitwanitkul, Ekkaporn Rakkwamsuk, Wiwatanachai Nakalasin and Choksamarn Silawong.

New rules under the current Constitution make it more likely for smaller political parties to gain MP seats thanks to the “proportional representation electoral system” in which “every votes count”. Political observers and experts have predicted that many smaller parties will win a handful of MP seats in the next election.

That explains why there is speculation that some well-established existing parties also plan to set up new political parties as nominees in the hope of sharing votes in constituencies dominated by their rival parties.

The last group of new parties will offer themselves as alternatives to the old-time parties. Among them is a party likely to be formed by a group of activists and academics from the Nitirat group, including the young scholar Piyabutr Saengkanokkul. It is reportedly going to be supported by tycoon Thanathorn Juangroong-ruangkit, whose family owns the giant auto-parts maker Thai Summit Group. 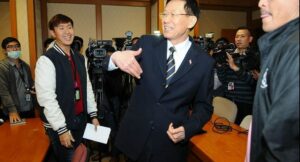