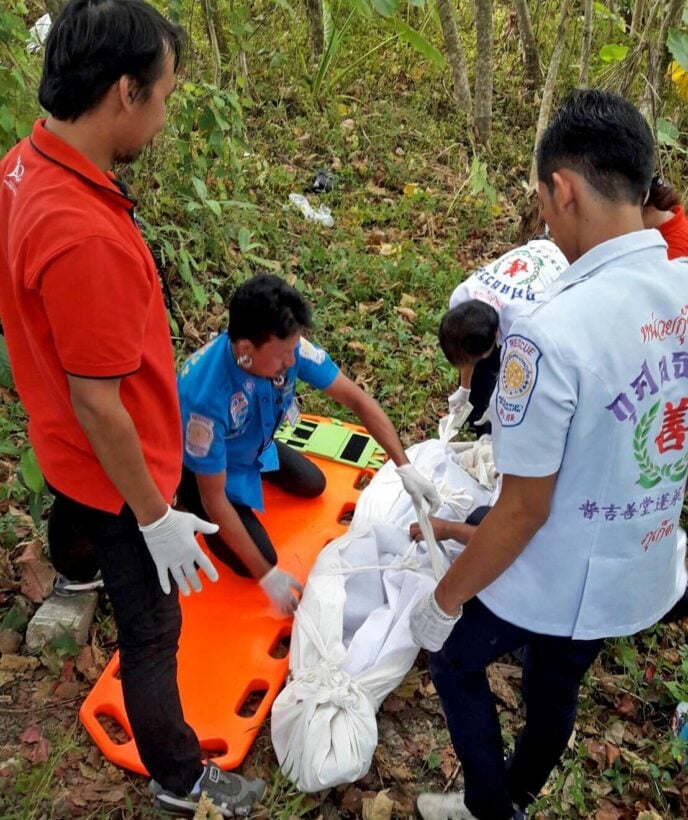 The body of a foreigner has been found in a jungle near an old tin mine in Kathu. The police received a report at 9:30am this morning, leading to the discovery of a foreigner who was hung on a tree. No trace of a fight or violence was found on his body.

The man was wearing a green and blue shirt with long sleeves, a long short and flip-flops. He was 185cm tall and had a star tattoo on the right-hand side of his chest. No ID was found at the scene. The body was sent to Vachira hospital for an autopsy.

The police have contacted several embassies and other police stations to look for any missing persons. The investigation continues. 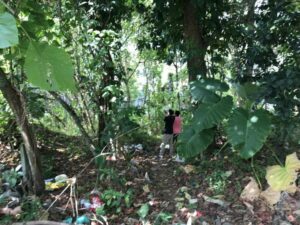 More than 100 new political parties poised to launch next month