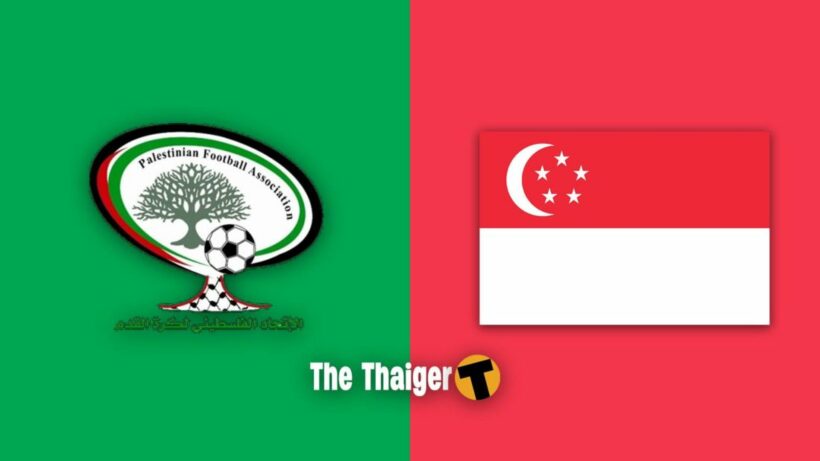 Singapore and Palestine meet up tonight for the Group D match in the World Cup qualifying matches for the Asia region. The match is a vital part of their journey following last Thursday’s 2-2 draw against Yemen.

Singapore will be without veteran forward Khairul Amri who withdrew before the series and the Japanese coach Tatsuma Yoshida admits he was disappointed to be missing his services in the competition.

“We are a bit disappointed that he’s withdrawn from the squad. I respect his decision for personal reasons and I appreciate what he’s done as a player for the country.” 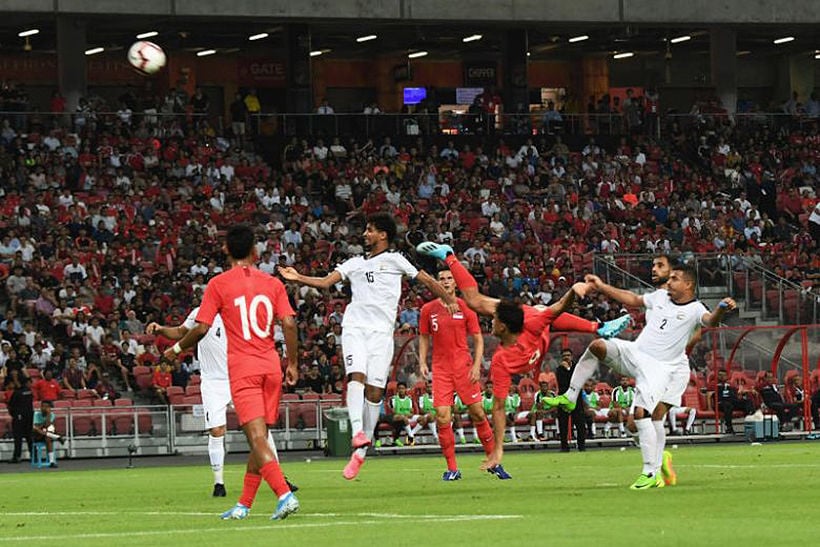 On paper Palestine are looking the stronger of the teams. They’ve have prepared for this latest stage of the campaign by taking part in the recent West Asian Football Federation Championship, where they finished runners-up behind hosts Iraq after registering wins against Syria and Yemen, drawing with Lebanon and losing to the Iraqis.

Palestine coach Noureddine Ould Ali spoke about their participation in the regional tournament and preparations for the qualifiers.

“For Singapore and Yemen, we will work hard to prepare for them and will not be taking them for granted.”

Our players only had five days to rest before travelling to Singapore and hope to return with a good result.” 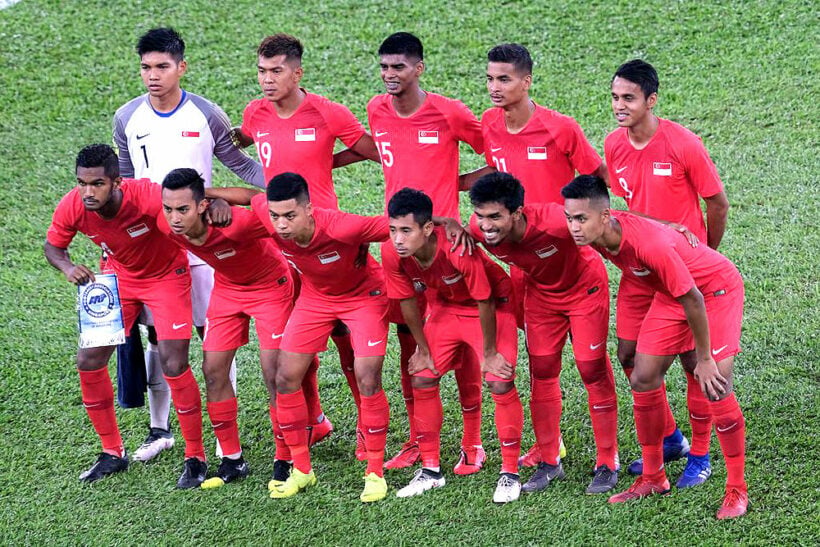 Singapore ended up with a 2-2 draw against Yemen at the National Stadium last Thursday (September 5).

It was not the opening win they hoped for as Singapore kicked off Group D of the second-round World Cup qualifiers. But to put things in perspective the island team rank No. 162 and are the lowest ranked team in the group. Yemen were 20 rungs higher in the FIFA standings.

The men in red peppered the visitors’ goal with numerous shots but found Yemen goalkeeper Salem Awad in good form. But despite their first half dominance, the Lions were twice caught napping as Yemen scored from their only two chances.

Tatsuma Yoshida’s men responded well after the interval and equalised in the 51st minute. Ikhsan did well to outmuscle and outsprint the Yemen defence to get his shot away and Salem could only palm the ball into Faris’ path and the forward slotted home.

The Lions are looking for a positive result tonight against an experienced team.