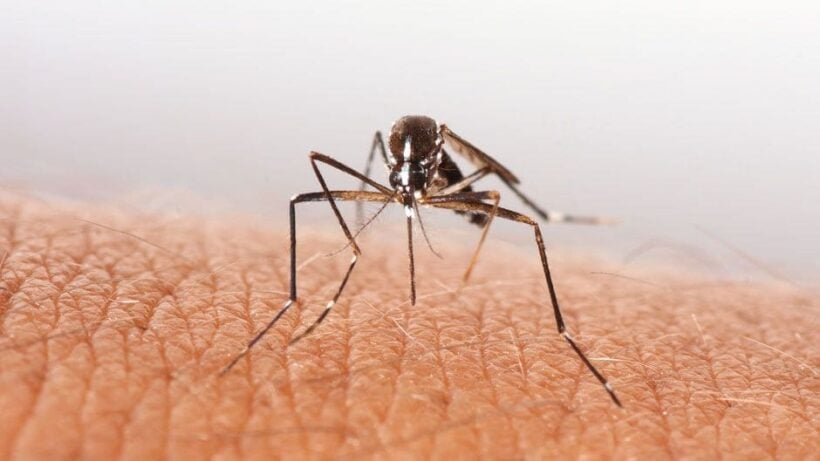 A nationwide alert has gone up about a big rise in Dengue cases across the country.

Hospitals nationwide are being ordered to set up emergency facilities to deal with the worrying rise in cases of dengue fever since the start of 2019.

Workpoint News reports that, in January alone, there were four times as many cases of the disease compared to January 2018 in Thailand.

Dengue fever can be fatal in some cases but is usually associated with high fever, aching muscles and joints, headache and nausea.

The Thaiger’s list of proven methods to avoid being bitten by mosquitoes HERE.

The Thai Public Health Ministry has held a crisis meeting with health care professionals nationwide to discuss what to do amid fears that dengue figures could exceed the cases in 2013 when there were 150,000 cases across the country.

According to Workpoint News, provinces in the lower part of the north-east principally Nakorn Ratchasima, Ubon Ratchathani, Surin and Sisaket, have been the hardest hit.

Measures to prevent the spread of the disease were discussed a the crisis meeting as well as management for hospitals facing a rise in cases. Emergency centres are to be set up in all provinces and people are being urged to clear standing water where the mosquitoes breed around their homes.

From January 1-March 5 this year there were 9,044 cases and seven deaths associated with Dengue fever. In January there was 5,555 cases – four times the 2018 figures.

The Thaiger urges people to pass this story on in the hope we can reduce people’s exposure to the Dengue virus carrying mosquito.