The first long-distance service to depart from Krung Thep Aphiwat Central Terminal on Thursday, January 19 will be Train No. 171, a rapid overnight sleeper train from Bangkok to Sungai Kolok on the border of Malaysia in southernmost Thailand.

Northern and Isaan-bound trains will use the elevated railway track from Krung Thep Aphiwat Central Terminal to Don Mueang Station, which is also used by the Dark Red Line train service.

The change of track on these services means that services to the north and northeast will no longer stop at Nikhom Rotfai, Thung Song Hong, Bang Khen, Laksi, and Kan Kheha stations.

Passengers who have tickets for rapid, express, and ordinary trains – or monthly tickets – may use the Thani Ratthaya service to connect to Don Mueang Station free of charge for one year.

Long-distance train passengers may also use the Thani Ratthaya service free of charge if their desired station is no longer operating.

The SRT signed a contract approving 33 million baht to change the station’s name from Hua Lamphong to Krung Thep Aphiwat Central Terminal last week. The hefty sum left officials wondering if it really costs that much to replace a sign. 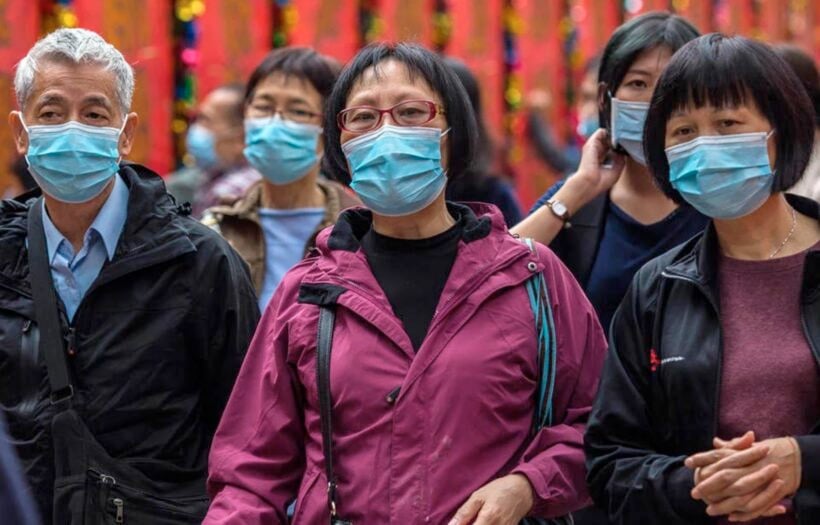 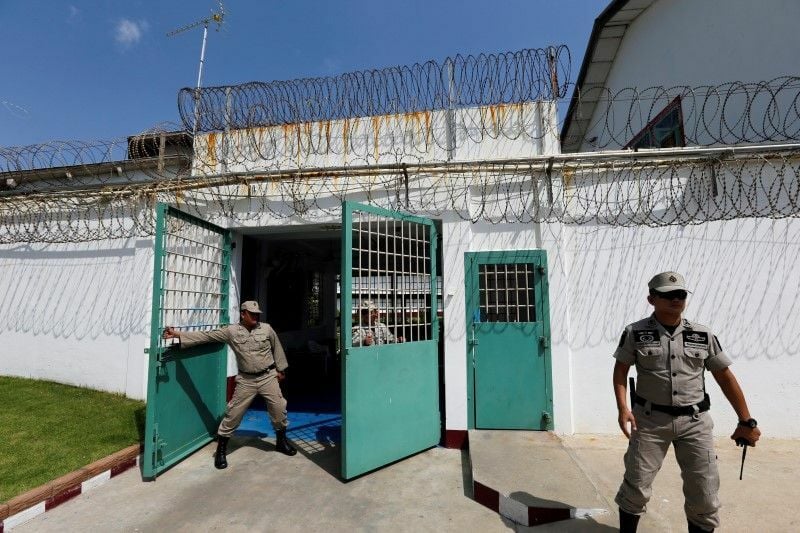 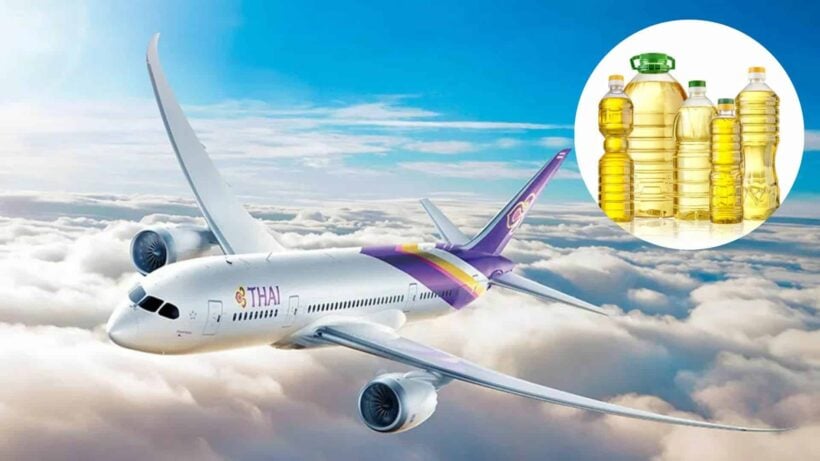 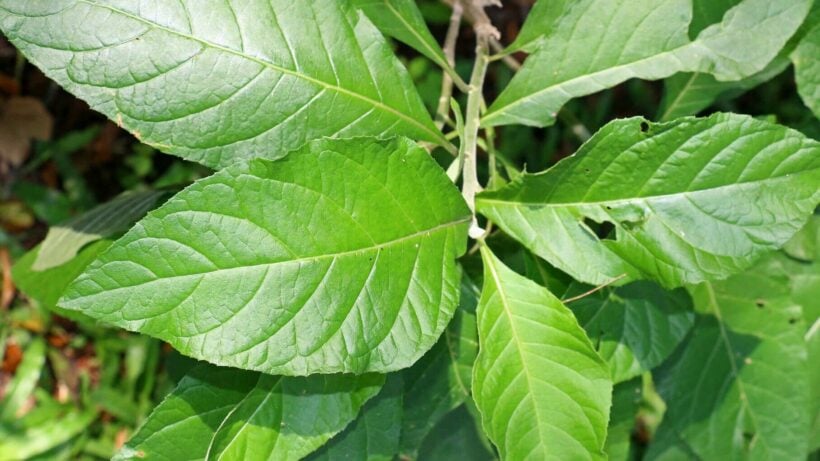 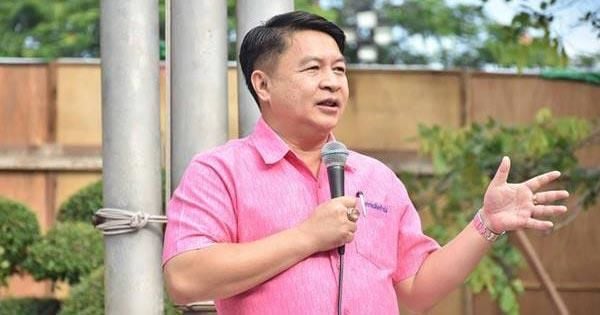 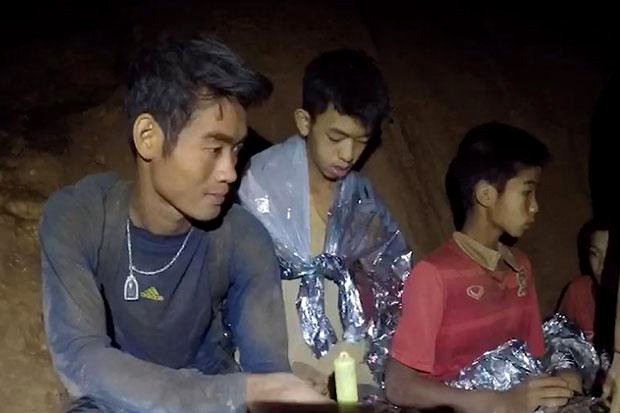 Four cavers are stateless – “won’t get any special treatment”