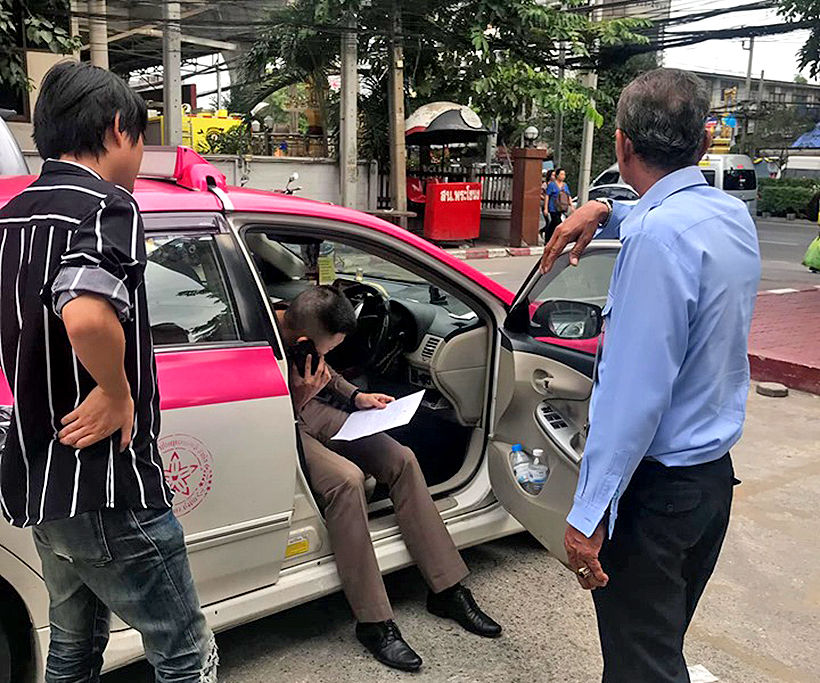 A Bangkok couple has complained to police about a taxi driver ‘turbo charging’ their fare with the flick of a switch. Their story was told on the Facebook page “Kaew Nutnaree”.

The couple arrived at Don Muang International Airport on Tuesday and caught a cab to take them to On Nut (Sukhumvit Soi 77). They asked the driver not to use the expressway.

Daily News reports that the couple continued on the journey until “Khun San” noticed, when they were around the Din Daeng area, that the numbers on the taxi meter were “blinking strangely”.

No one was happy at this stage so travelled together to the police station who then passed the buck telling them to the Department of Land Transport. The grumpy driver told the couple that when the DLT find nothing wrong they will have to pay him 500 baht for the extra journey. 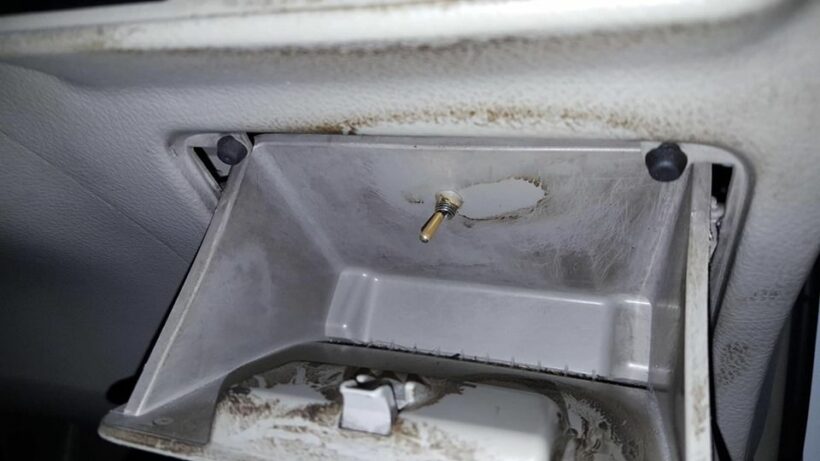 DLT officials said they couldn’t find anything wrong until an eagle-eyed engineer (who probably knew what he was looking for) found a switch under the dashboard near the steering wheel. It was a ‘turbo switch’ that speeds up the meter so the fare ends up 2-3 times as much as it should be.

The driver was duly fined by DLT officials. When the trio got back to the police station (that must have been a fun journey!) the taxi driver told police he would remove the device.

The Thaiger notes that the vast majority of Don Mueang taxi drivers, and their taxis, are well organised, polite and honest.