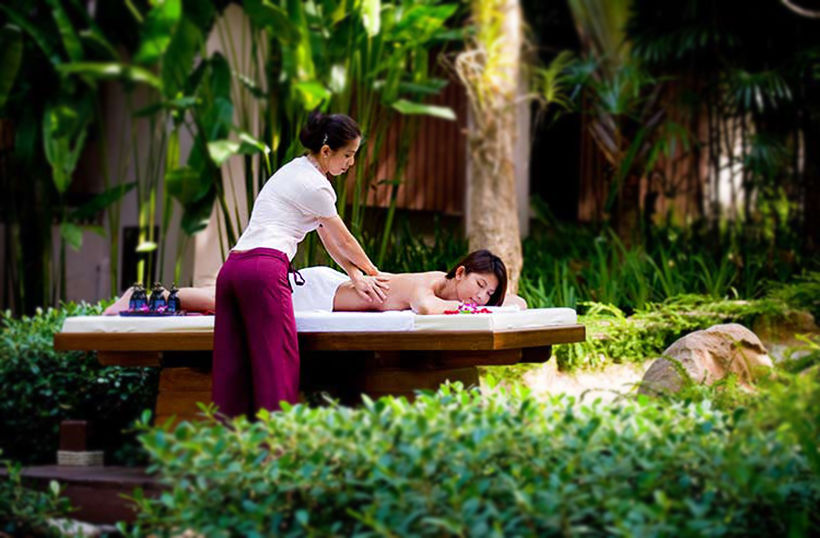 The new Thai minister for tourism and sports says he can lure Europeans and Americans back to Thailand with the promise of massage and marijuana – medical marijuana!

The newly sworn-in political “newbie” told the media on Wednesday that he is well aware of the drop in visitors from the US and Europe. He says he hopes plans to promote the two will become a reality between six months and a year. He claimed that there are many tourists with pro-marijuana views who would come as a result.

Confidence in Thailand’s ‘teflon” tourism industry has been shaken by claims from business groups, hoteliers and local vendors in tourism hot spots that tourism in May and June was down 30%, compared to the same months last year. Pipat said he recognised the strength of the baht at around 30 baht to the US dollar was dampening tourism from some western countries.