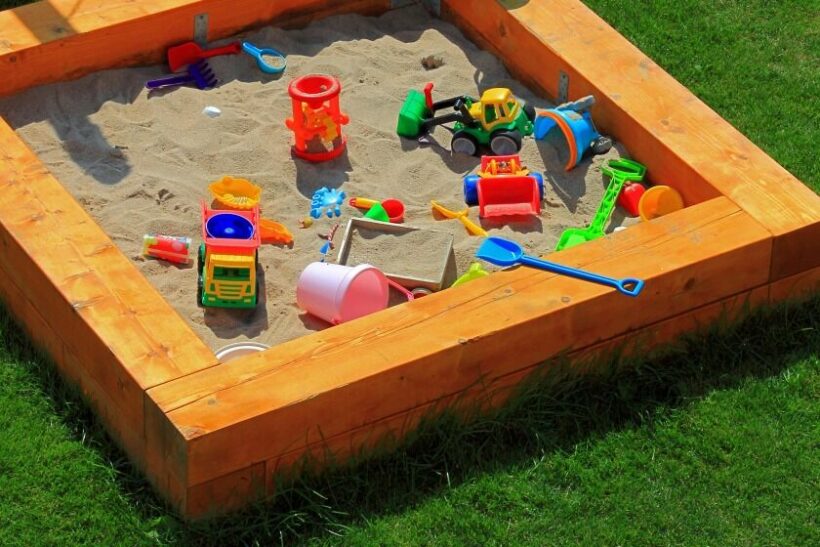 Discussions about re-opening Thailand have spread beyond Phuket with the latest decisions from the CCSA. Meanwhile, Phuket’s Sandbox re-opening date of July 1 looms.

The main narrative out of the Centre for Covid-19 Situation Administration is the need for regions or provinces, slated for re-opening to vaccinated overseas travellers, to have vaccinated 70% of their resident population before they can open their doors.

In Phuket, just over 62% of the local island population have received a single dose of Covid vaccine, but only just over 30% have been fully vaccinated with both doses. Those numbers have been published by the government’s own media outlet, NBT.

The majority of the doses in Phuket have been with China’s Coronavac vaccine from Sinovac Biotech in Beijing.

The Thai FDA has approved 5 vaccines for use in Thailand at this stage.

Added to the warning about reaching a level of 70% fully vaccinated residents, the CCSA announced that the reopening plan for international travellers would be put on pause if the rate of new infections reached over 90 cases per week.

Speaking to the PM’s TV speech on Wednesday, when he announced that Thailand would fully re-open to international tourism in 120 days (mid October), the CCSA noted that the target may not be met “nationwide”. They also said that the roll out of re-openings to other tourist locations around Thailand is dependent on a successful implementation of the Phuket sandbox.

Meanwhile, Thailand’s Minister for Sports and Tourism, Phiphat Ratchakitprakarn, announced that each province will have a dedicated centre to monitor the reopening which will work in concert with the Tourism Authority of Thailand his ministry.

Yesterday’s CCSA meeting also approved, in principle, the opening of “sealed routes” between 3 of the Gulf Islands – Koh Samui, Koh Phangan and Koh Tao – in the middle of July.

According to the Bangkok post, the CCSA spokesperson said… “tourists who want to visit these islands have to follow additional restrictions. They must stay at alternative local quarantine hotels and spend the first 3 days on the hotel premises before being permitted to travel via sealed routes on Koh Samui between days 4 to 7.

Following this, as per the Phuket Sandbox, travellers will be able to travel anywhere they like around Thailand.

In another Sandbox development, following an announcement to present Thais, diplomats or long-stay residents from using the Sandbox as a way of re-entering Thailand, the TAT Governor Yuthasak Supasorn yesterday said that that decision has been over-turned and that anyone will be able to enter Thailand from overseas using the Sandbox model.

“However, Thai travellers who went abroad to receive Covid-19 vaccines and want to enter via Phuket must be vaccinated at least 14 days prior to arrival.”

The TAT announced yesterday that 18 airlines have booked slots to fly into Phuket between July and October, offering roughly 200 flights so far. They claim the number of booked seats was at 6,789 as of yesterday. They also estimate that that number would rise to 9,000-10,000 passenger seats before July 1, according to Bangkok Post.

The other sticky issues of US$100,000 Covid insurance premiums, tracking wristbands, multiple Covid tests and what may or no be open on the island from July 1, are still up in the air. The Thaiger believes there will be clarification on many of these issues over the next week.

The clock is ticking, however, as potential travellers are still unable to get a Certificate of Entry until after the Sandbox plan has been officially approved and passed into law with inclusion in the Royal Gazette. Only then will foreign embassies be able to process paperwork allowing foreigners to travel to Thailand as part of the program. 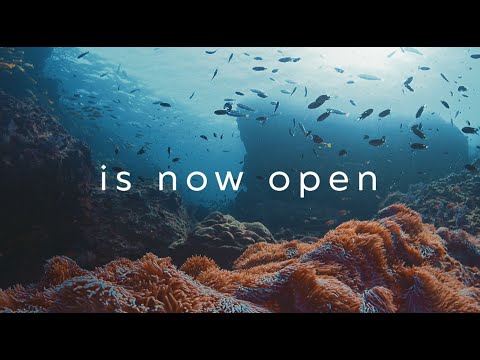 Peter
Still have not found confirmation that traveller must fly direct to Phuket from abroad. It seems most likely to be the case, but on TAT site and every news source, nowhere does it spell out “no domestic transfers allowed”! Ready to…
TobyAndrews
Peter this is part of the scam. They do not declare the restrictions in order they can charge any cost they can dream up. If you were to buy a bacon sandwich in the west online, and after they had your…
Stardust
4 hours ago, Tjampman said: Did you book quarentine hotel? And then just hoping you can change COE/booking before arrival? I was let to believe by the Thaiger that you are not able to apply for the phuket sandbox until…
Stardust
9 hours ago, Hen said: I have got my COE yesterday for go to Phuket 2. July already? At this stage is like rent a jet ski at jet ski mafia. Can I ask you if you were in Thailand…

Tjampman
57 minutes ago, Peter said: Still have not found confirmation that traveller must fly direct to Phuket from abroad. It seems most likely to be the case, but on TAT site and every news source, nowhere does it spell out “no…