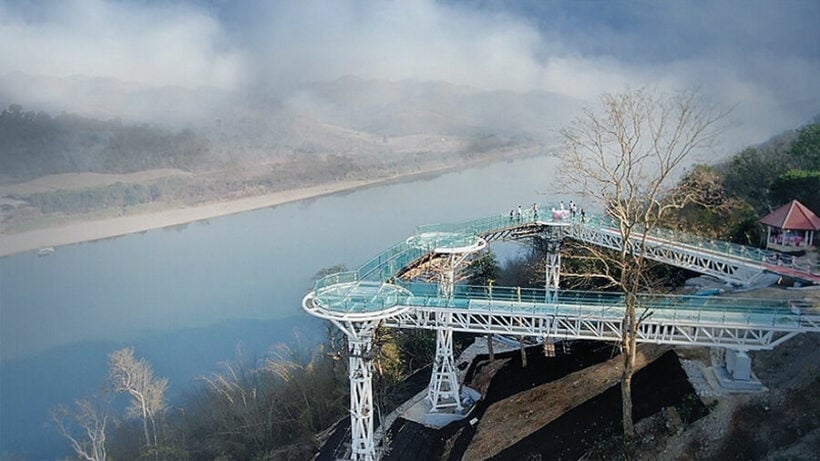 4 months after the launch of the Phuket Sandbox, a pilot reopening scheme that has now morphed into a country-wide reopening plan for international travellers, the local Phuket government are talking about spending 100 million baht on new landmarks to help attract tourists.

The first of 3 landmark projects is a glass skywalk which would allow visitors to walk along the structure whilst enjoying the view but being able to see straight down through the walkway as well. A similar structure has been constructed at in Loei, near the Laos border, as the Chiang Khan Skywalk, allowing visitors to walk 80 metres above the Mekong River.

The second project is a proposed plexi-glass deck overlooking the Pansea cape, at the north end of Surin Beach, one of the upscale beach areas along Phuket’s west coast. Pansea Beach hosts two of the island’s premier resorts, Amanpuri and The Surin and is not easily accessible except for hotel guests.

The location of Phuket’s new skywalk would be near a football field at the southern tip of the island, at the popular sunset tourist trap, Phrom Thep cape.

‘Skywalks’ have already been a popular regional attraction in Vietnam and at Bangkok’s Mahanakhon building.

The third landmark will be another observation tower at the Phuket Gateway – this at the northern tip of the island near the Tha Chatchai checkpoint. The Phuket Gateway has been a white elephant project that officials have launched and relaunched several times but is almost completely ignored by tourists.

The Phuket Provincial Administrative Organisation says it will conduct all the Environmental Impact studies and design completion before construction begins next year. Construction is expected to take up to 4 years. 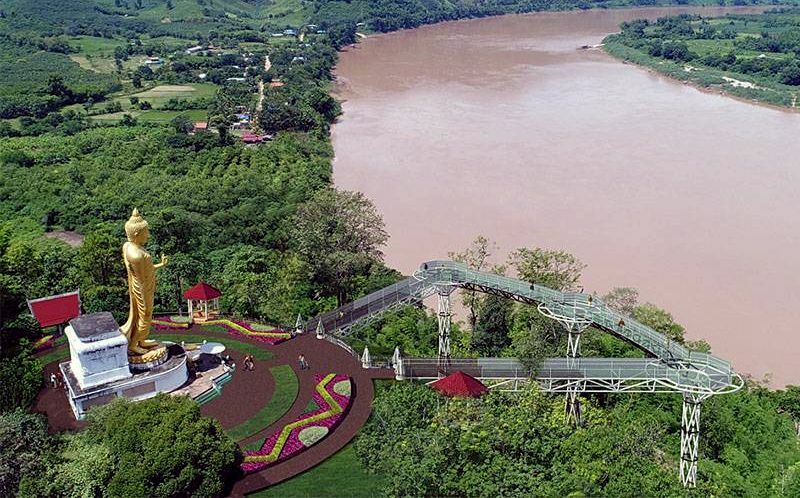 Bob20
3 minutes ago, AdvocatusDiaboli said: Phuket to get 3 new tourist attractions …… and 3 NEW tourists. Welcome back! But you know hibernation season hasn't finished right?
vlad
Mmm they can spend 100 Million on this yet have to ask other country's to Donate vaccine's. Shows there way of thinking in a nutshell.

mickkotlarski
1 hour ago, Guest1 said: It's iess that, as that some constructors want the 'budget' , and some brown envelopes gettin kicked back. Aside the real reason for the skywalk is not that at the Mekong, it is that one…

AdvocatusDiaboli
On 11/19/2021 at 11:11 AM, Bob20 said: They should build a Disneyworld in Phuket. No queues so no need for express-passes 🤣 but they can just double the foreigner ticket price 😉 …… and then you can visit …. Frontier…

Will Thailand’s nightlife survive another 2 months of closure?