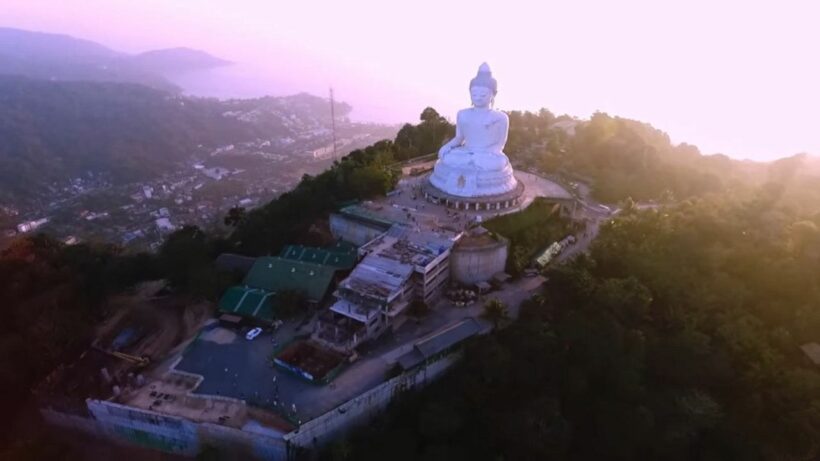 Phuket has scored the second position in the list of Asia’s Top 25 Destination in a Trip Advisor survey. The survey is done across the travel website’s million of users. Bali scored the #1 position in the extensive reader survey.

Three other destinations in Thailand made the Top 25 list – Bangkok at #11, Chiang Mai at #14 and Krabi at #18. Phuket also made it into the position of #6 most popular destination in the world for 2019.It was the only Thai destination to make it onto the Trip Advisor Top 25 World Destinations list for 2019.

Apart from the three-wheeled tuk tuks, the survey’s comments painted Phuket fairly accurately (Phuket has small Diahatsu vans for its local version of tuk tuks). It conveyed the kaleidoscope of activities now available on the island and its position as a stepping-off point for many of the offshore attractions.

For Bangkok, the survey described the capital…

“Bangkok is full of exquisitely decorated Buddhist temples – as you go from one to the next you’ll be continually blown away by the craftsmanship and elaborate details. But if you’d rather seek enlightenment in a gourmet meal, or dance the night away, you’ll also enjoy Bangkok – the restaurant and nightclub scenes here are among the best in the world.”

Also in the Top ten list of Asia’s Top 25 destinations….

London, UK, Paris, France and Rome, Italy were the top three destination in the Worlds Most Popular Destinations list for 2019.