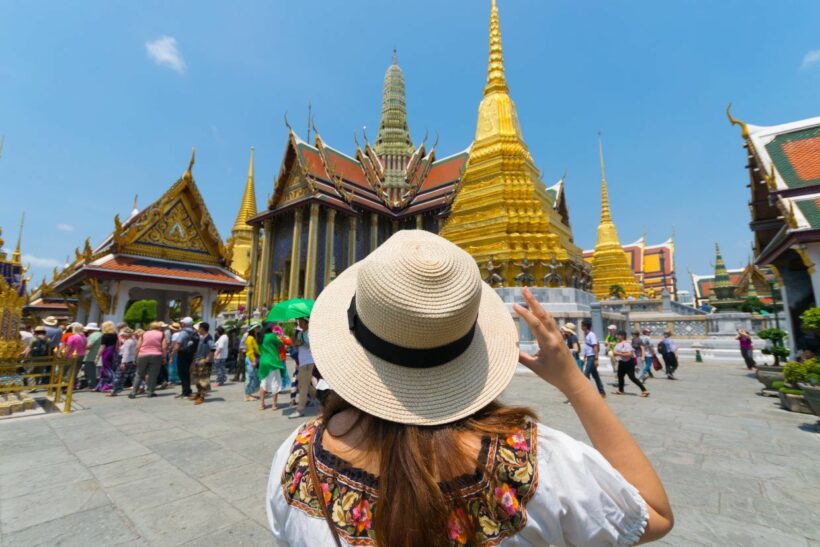 Airfare and accommodation costs have skyrocketed over this long weekend, an artificially added 2 days of holiday by the Thai government to stimulate the local travel economy. Airfares, if you didn’t get the earlier ‘cheapies’, have risen to 2 – 3 times their ‘normal’ discount prices. And accommodation costs have followed suit (although the OTAs are still advertising plenty of cheap rooms around the country if you have time to search).

The Tourism Authority of Thailand is predicting 3 million Thais will travel during between November 19 – 22 with an expected 1.3 billion baht in revenue being generated for the industry.

The TAT Governor Yuthasak Supasorn is hoping the 4 day holiday will provide the same sort of revenue for the battered local tourism industry as the annual Songkran holiday (which was postponed last April amidst the ‘lockdowns’ in Thailand).

He noted that the revelation of a solitary case of Covid-19 in Krabi last week, an Indian expat, caused panicked hotel cancellations in the southern province. Similar responses have happened before, notably cancelations in Rayong province after an Egyptian military officer tested positive whilst staying there. The much-hyped “Phuket Model” was also shelved after local fears were expressed to Thai officials about the possibility of a second wave of cases.

A Phuket hotelier, who asked to remain un-named, said that they were hopeful of a surge in bookings but the response has been “mediocre”. Some Pattaya hotels are reporting high bookings but are still well under 50% occupancy. Bangkok rooms are still mostly 50% or lower than their advertised rack rate.

But it hasn’t been a long weekend for everyone. Many Thai companies, including The Thaiger, haven’t given employees the Thursday and Friday off, denting the expected revenue for hotels and transport businesses.

Typical discount fares from Phuket to Bangkok, usually less than 1,000 baht each way, are now selling for 3,000 – 5,000 per seat for the long weekend.