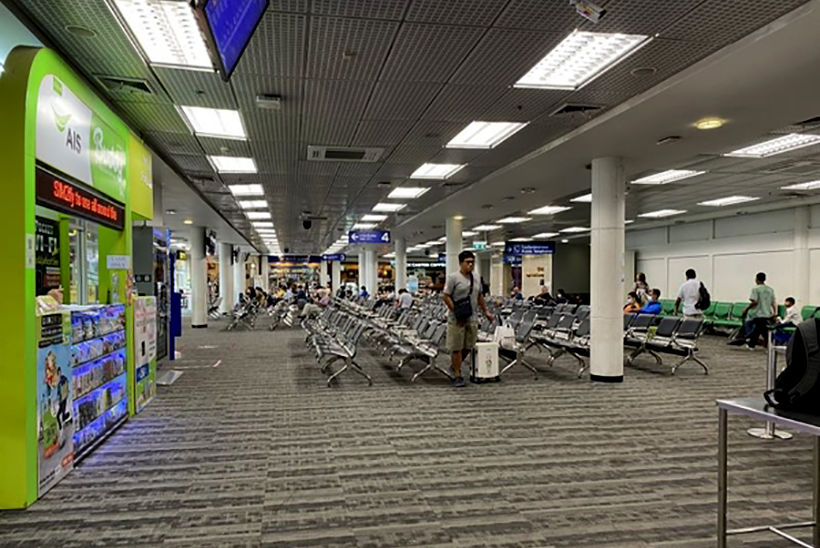 The coronavirus outbreak has turned Chiang Mai into a ghost town. The city’s Thansettakij newspaper today reported the results of its survey on tourist attractions since February 8, Makha Puja Day and the start of a three day holiday. It showed a massive decline in tourists, especially from China.

“Chiang Mai used to be very popular among Chinese tourists, but this year only a few can be seen at tourist attractions or at Chiang Mai International Airport.”

“My vans usually take Chinese from tourist attractions to Khaomao-Khaofang, a giant fusion restaurant in Chiang Mai, which was always packed with Chinese tourists, but this year I haven’t seen a single Chinese tourist there.”

January and February are the start of Chiang Mai’s high season,which lasts until the Songkran festival in April. Chiang Mai usually expects more than 2 million visitors from China alone, but the coronavirus outbreak has meant a huge drop in their numbers.

Myanmar tourism increases a massive 40% in 2019