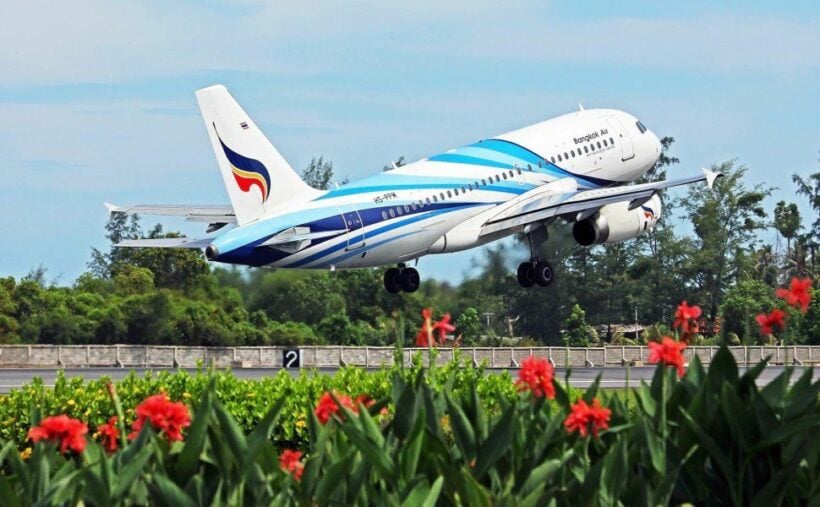 Bangkok Airways has announced its ‘Samui Year-End Sale’ promotion, which commenced at the start of the November, offering discounted fares on its domestic and international routes to and from Samui.

The flights to Samui cover Bangkok (Suvarnabhumi), Chiang Mai, Phuket, Krabi and U-Tapao in Pattaya. We’ll do them the courtesy of reporting that they’ve announced one-way fares start from 1,990 baht (excluding taxes and fees).

If you click on the airline’s promotions, you can just as easily book the 1,990 baht one-way that will cost around 4,400 baht return when fees and other charges are added, saving around 300 baht on the OTA’s best offer.

Granted, Bangkok Airways is a full service airline, but their fares to Samui, even their promotional fares, appear excessive when measured against current regional airline fare parameters. Afterall, the planes are all much the same.

Bangkok Airways owns and manages the airport on Koh Samui and controls the monopoly on flights. The cost of flights to Samui has been a constant deterrent for the island to prosper in a tight-margin tourism industry.

Reservations for the Bangkok Airways fares can be made from November 1 to 30 for travel until December 31, 2019. 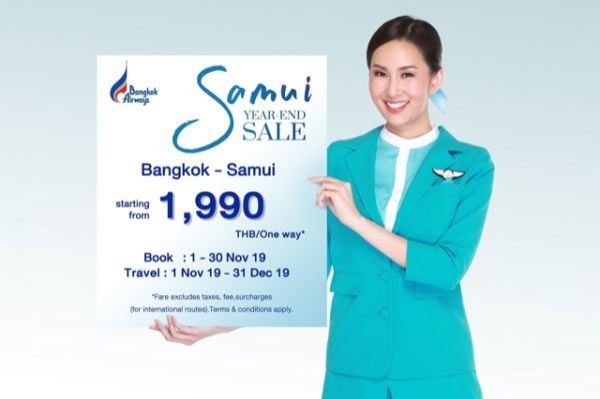 5,000 Samui residents diagnosed with depression in 2019

Top 10 places to visit around Chiang Mai, on a motorbike