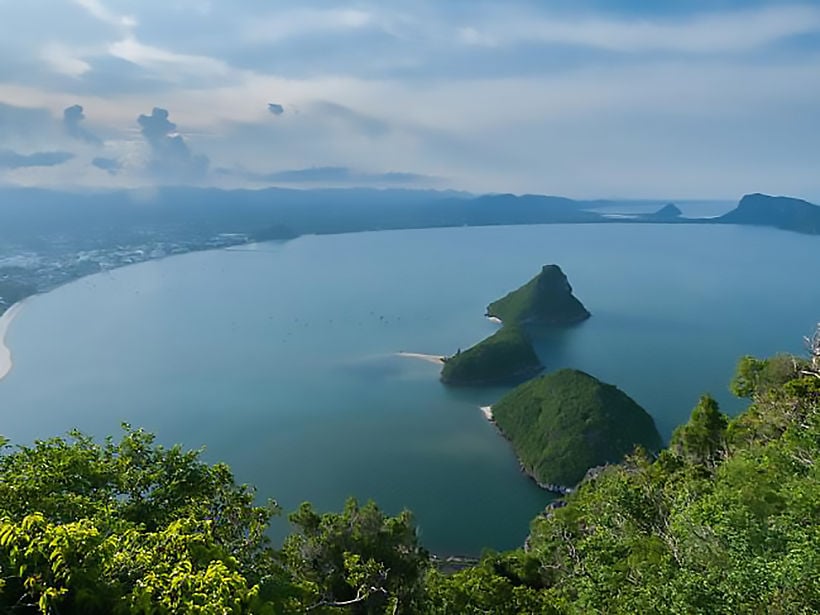 Thailand, the land of smiles, is well known for its travel destinations and experiences, from unique cuisine to white sand beaches, from elephant camps to breathtaking views. But ironically, one of the best lookout spots in Thailand is also one of the most exclusive. An incredible hike lets tourists enjoy some of the best views in all of Thailand, but it’s only available for a few short times each year.

A spectacular hike takes visitors to the top of Khao Lom Muak, a 300 metre tall hill by the seaside that offers magnificent views of the town of Prachuap Khiri Khan below and nearby beaches, about 290 kilometres south of Bangkok. But because the hill is on a Thai air force base, it’s not usually open to the public, except for a few very small opportunities every year. The Prachuap Air Base allows public access to Khao Lom Muak on public holidays and during tourism fairs. It’s open now, but only until Sunday, to coincide with a local tourism event. But there are strict provisions that come with enjoying this magnificent vista:

Tourists can only climb in the morning, before it becomes too hot, with climbing times between 6am and 1030am. Climbers must register and have their blood pressure taken. And once they’re given the all-clear, they’re not in for an easy trek. 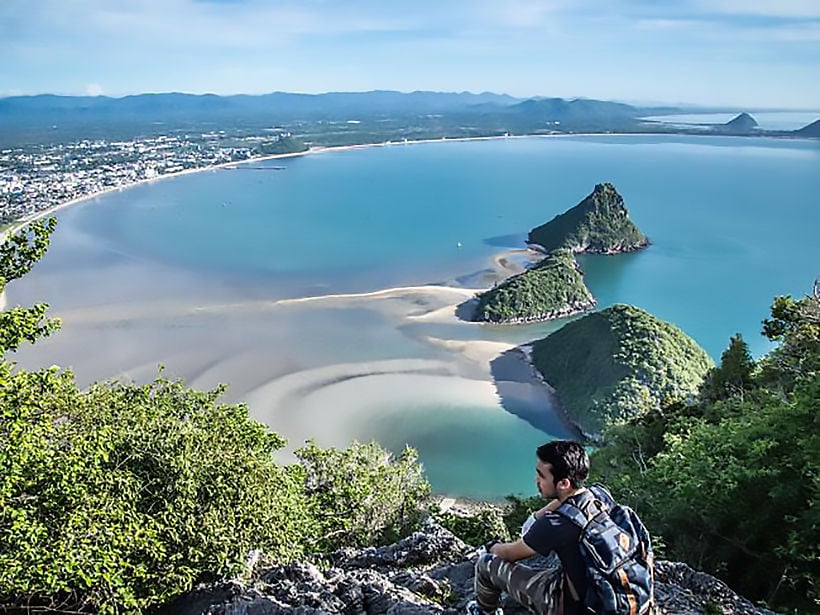 The journey begins with a climb up a 496-step stairway, and the two-hour trek only gets steeper from there. But the rewards are great. There are plenty of lookouts along the way, and the legendary view from the top of Khao Lom Muak takes in the Gulf of Thailand and the many bays and islets that typify the coast.

But you’ll have to start heading back down at noon, according to the rules.

After Sunday the next chance to climb Khao Lom Muak will be during Songkran, the the Thai New Year, from April 13 to 15. 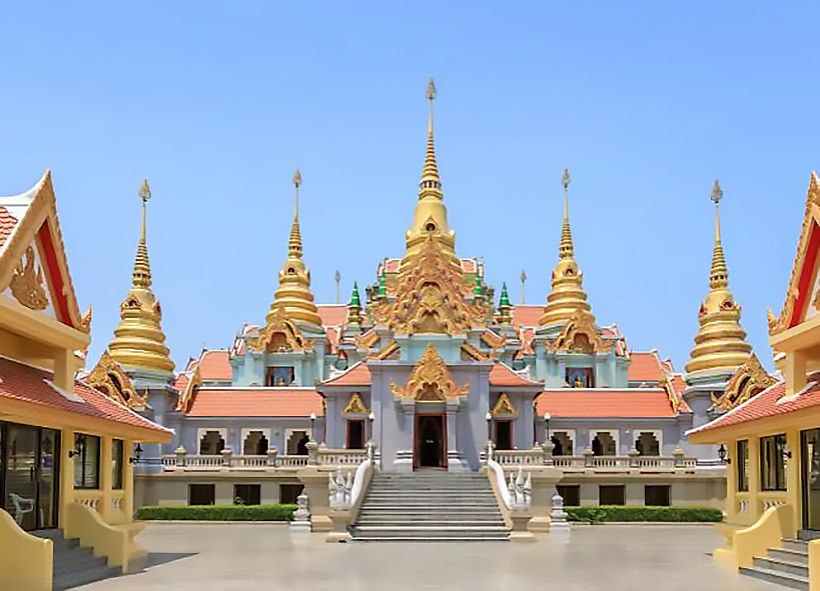 PHOTO: Phra Mahathat Chedi Phakdee Prakat Pagoda, one of the incredible buildings in the province of Prachuap Khiri Khan i iStock