In January 2001 Apple announced iTunes. It changed everything in the music industry and has gone on to spawn other more modern forms of music purchases and sharing. It was a true ‘disrupter’ for the time. Then, just eight months later would come the iPod which fundamentally changed the way we listen to music as well.

Now Apple is introducing three new apps to replace iTunes. Whereas iTunes was revolutionary for its time now there are newer entertainment sharing models – Spotify, Pandora and Netflix. Heard of them?!

Apple announced yesterday that iTunes will be replaced by Music, TV and Podcasts. iTunes will still exist as a standalone iOS app and on Windows PCs and all your songs and libraries will be migrated across to to the new apps, well at least on Mac devices (stay tuned for PC migration tools as well).

But the move to phase out iTunes didn’t come as a total surprise as the company has been pushing users towards the Apple Music subscription service so they can charge a monthly fee instead of waiting for you to buy a few songs.

The company said users will still be able to purchase and download songs through iTunes’ Music store within the Music app, and can buy movies and TV shows in the Apple TV app.

Apple formally launched iTunes in 2001 but its music store, launched in 2003, changed the way we buy and listen to music. The format came at a time the music business struggled with online piracy and file-sharing sites. With a fresh and clean user interface, simple billing and an intuitive catalogue, iTunes offered a much better experience than any other platform at the time. 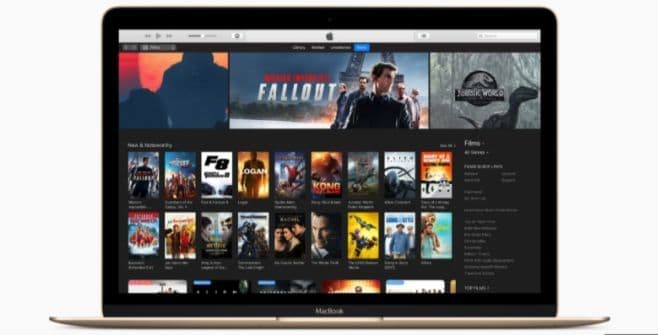