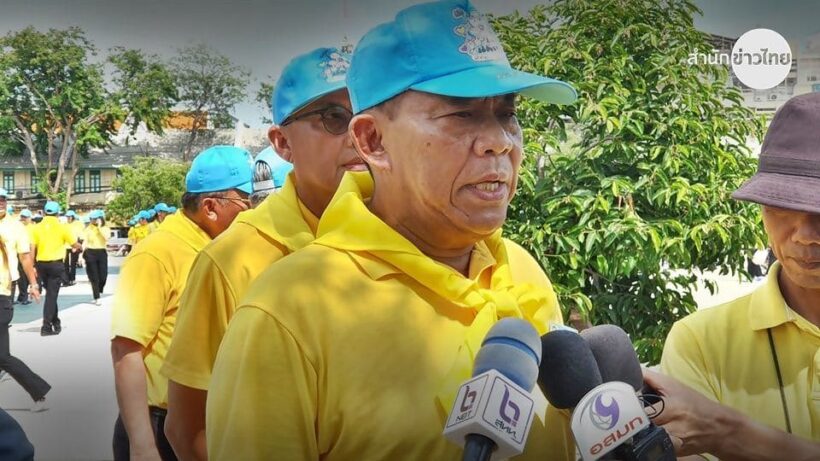 Bangkok’s governor says Chatuchak Weekend Market is safe and that there will be no damage to tourism at the Bangkok icon.

A fire on Sunday night destroyed 100 or so shops and damaged many others. Governor Asawin Kwanmuang says that repairs are being made quickly and, in the meantime, tents for affected vendors were being erected.

The market was already closed for the night when the fire started around 9.15pm near the Gate 1 area.

The Governor told media that it was probably an electrical fault that was responsible for the blaze, fuelled by the extreme heat on the night and a strong wind. Other media reports yesterday said that witnesses had reported an exploding transformer triggering the blaze.