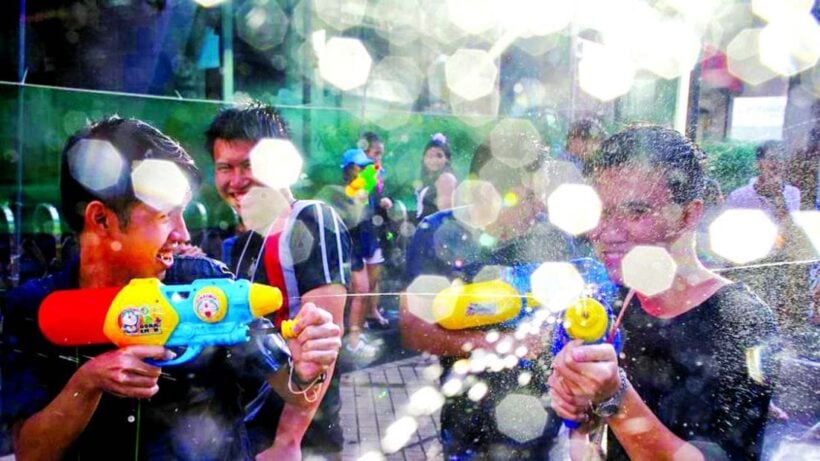 The first ever ASEAN Gastronomy Tourism Fair will kick off on April 9-10 at CW Tower Ratchadapisek Bangkok. Hosted by the Ministry of Tourism and Sports, it is the first time all 10 member states of ASEAN will come together to build a strong foundation for gastronomy tourism in the region, and the two-day event will discuss how to engage tourists in a variety of food-related tourism activities and experiences that create socio-economic benefits for a broad range of stakeholders, many of whom exist outside the primary tourism industry. 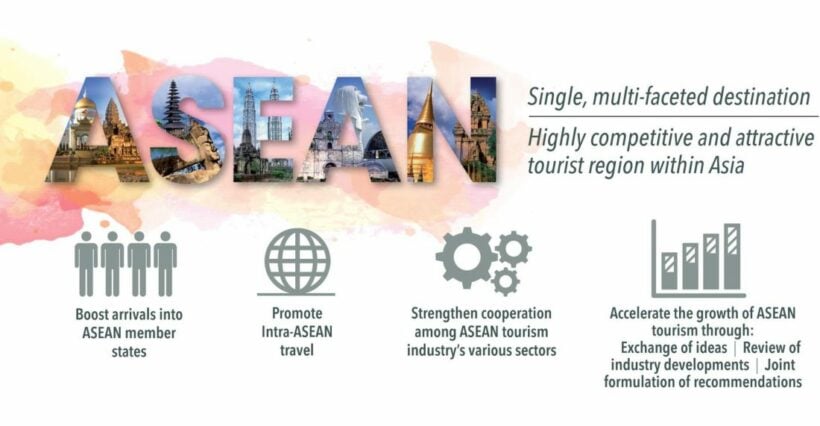 Songkran will see the country drenched in water from April 12-15 in the Thai New Year celebrations (some parts of the country celebrate for longer or on slightly different days). A country-wide celebration, there will be parties in every town and village as people mark the beginning of the rainy season and bring in the new year. Visitors should check for amended opening hours of shops, restaurants and attractions during these days. 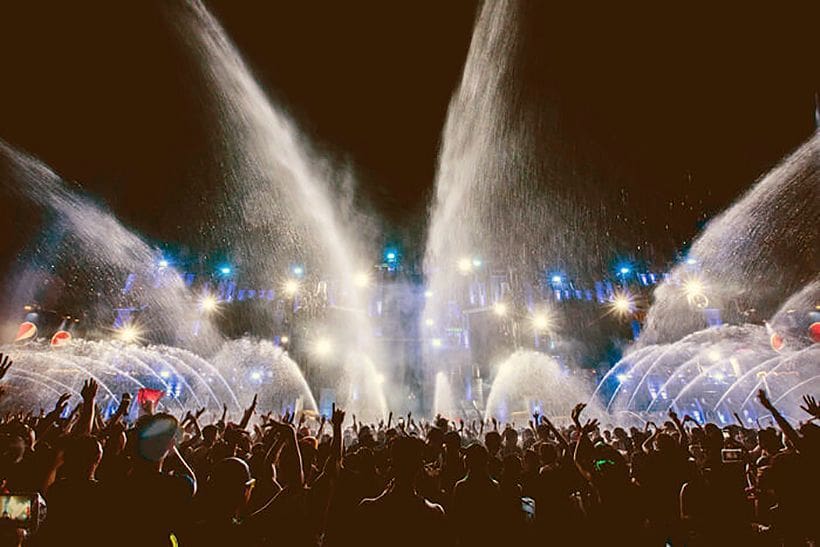 Phuket Bike Week will celebrate its 25th anniversary from April 12-14. One of Asia’s largest bike gatherings, the annual event is expected to attract some 10,000 bikes and 50,000 spectators from all over the world. Featuring a number of social rides, exhibitions and parties, the event takes place in Patong Beach from April 12-14 and April 19-20 in Phuket Boat Lagoon. 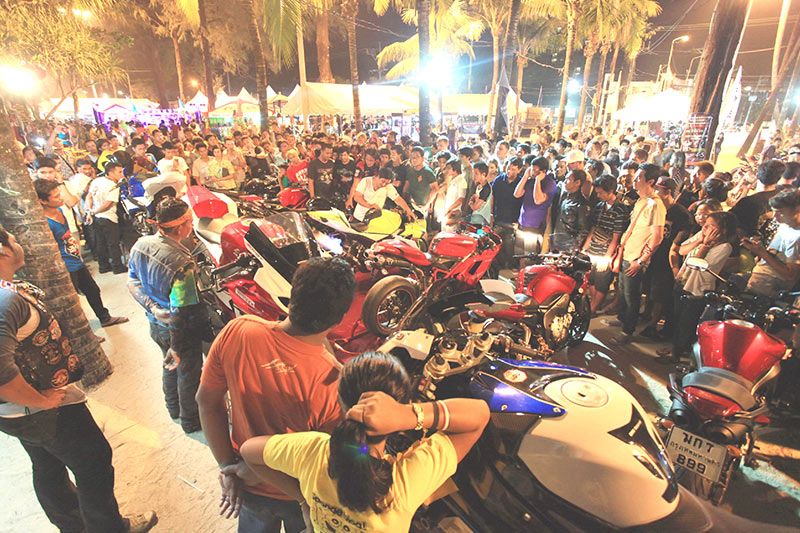 For something a little out of the ordinary, head to Bang Saen on April 16-17 for the annual Wan Lai Festival. The villagers will make up to 100 intricate sand sculptures on the beach, most of them in the shape of pagodas, known as chedi sai, but also in other figures such as tuk tuks, elephants and mermaids. The festival has its roots in the Buddhist tradition of bringing sand to the temple during Songkran as an acknowledgement of the sand and soil that temple goers may have removed with their feet during temple visits over the past year.

The sand sculptures on the beach are very fleeting; made with great effort during the morning and day, they are all destroyed in the evening as a reminder that nothing is permanent, one of the main teachings of Buddhism. 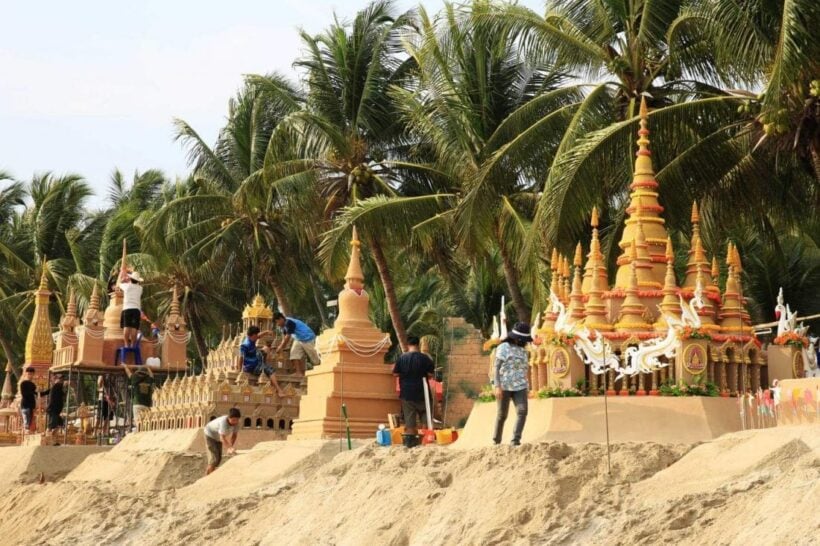 The acclaimed Noise Market returns to Museum Siam on April 20-21 for their eighth installation. Held under the theme of ‘Precycling’, the market will feature everything from DIY, art, craft, décor, design, fashion, film, printing, writing, books, food and music. A must for art and craft lovers or if you just want to spend a few hours with Bangkok’s creative bunch.

River City is bringing some of the world’s most recognised modernist painters to Bangkok for the first time. The exhibition ‘From Monet to Kadinsky’ starts at River City on April 26 and will give visitors an opportunity to view more than 1500 works in a new light via this immersive multidimensional experience created with the help of over 20 of the world’s finest museums.

Paintings from 16 European masters, including Claude Monet, Edgar Degas, Paul Gaugin, Henri Rousseau, Henri Toulouse-Lautrec, Gustav Klimt and many more, will be presented with state-of-the-art projection and sound design. This is one of the most highly anticipated cultural events of the year! Early bird tickets are available for 300 baht until April 20.

The month’s perhaps most quirky event is Mommy Rants held at WTF in Bangkok on 27 April. An evening of open mic for mums and mums-to-be from all walks of life, guests can expect real talk, uncensored talk about what motherhood is really like. Prepare to laugh – and perhaps cry! 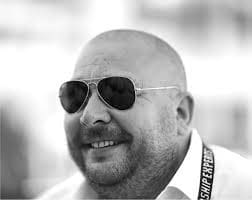