2 pro-democracy activists could face life in prison for alleged intention to harm HM the Queen’s liberty during Wednesday afternoon’s rally in Bangkok, which happened to coincide with the same time and same route as a royal motorcade. The Criminal Court issued the arrest warrants yesterday.

Violence against the Queen or her liberty, in Section 110 of Thailand’s Criminal Code, has a punishment of 16 years to life in prison. The Bangkok Post says the punishment could be more severe if the activists are also found guilty of violating Thailand’s lèse majesté law, Section 112, which has a penalty of up to 15 years in prison for insulting or defaming the Royal Family.

The warrants are issued for pro-democracy activists Ekkachai Hongkangwan and Bunkueanun Paothon. Reports don’t go into detail about what the activists allegedly did to violate the laws, but many protesters got passed security to an area on Phitsanulok Road holding the royal motorcade and were seen holding their hands up in the 3 finger salute, a symbol of defiance against the military-run government.

Early the next morning, as protesters were gathered in front of the Government House to put pressure on PM Prayut Chan-o-cha to resign, the prime minister declared a State of Emergency, banning gatherings of more than 5 people. Police dispersed the camp-out protest, which was intended to go on for a few days, and 23 people were arrested with some facing charges of violating the emergency decree and organising illegal demonstrations.

5 activists leaders were arrested. Some say they were denied bail. 2 of the leaders, Arnon Nampa and Prasit Khrutharoj, were sent to Chiang Mai on arrest warrants issued in the northern province. Reports say Arnon faces sedition charges.

3 high-ranking police officers were abruptly transferred after Wednesday’s pro-democracy protest and are being investigated for alleged negligence. Reports do not go into detail about the probe, but Nation Thailand says the order was given by the Royal Thai Police’s newly appointed national police commander, Suwat Jangyodsuk. Nation Thailand says senior officers Somprasong Yentuam, Prasai Jittasonthi and Manop Sukhonthanapat were ordered to step down from their posts.

Despite the newly imposed emergency decree, thousands gathered yesterday at the busy Ratchaprasong intersection, many protesting the shut down of Wednesday’s protest with the emergency order and the arrest of activists. So many people turned up, that police worried about how much weight the skywalk above the intersection could hold.

The Bangkok Post says protesters will return at 5pm today. 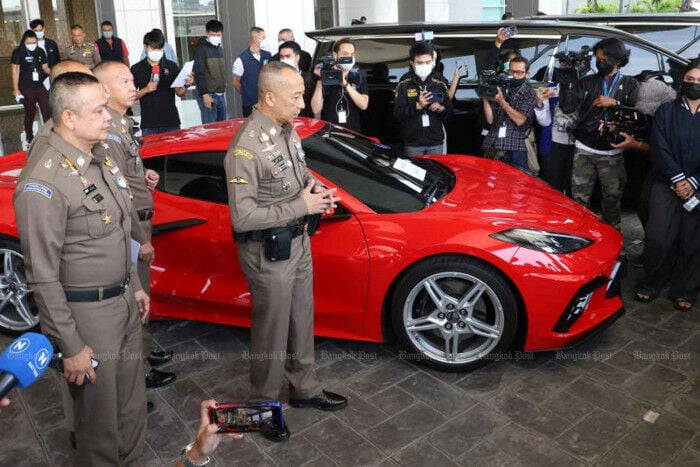 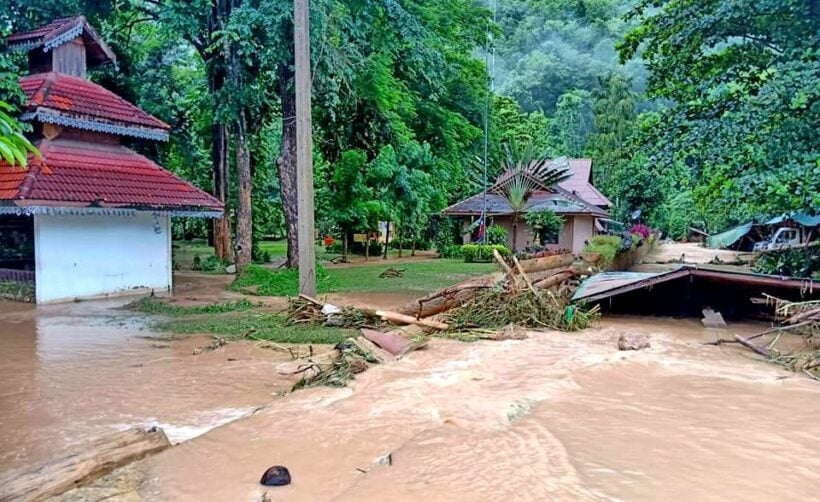 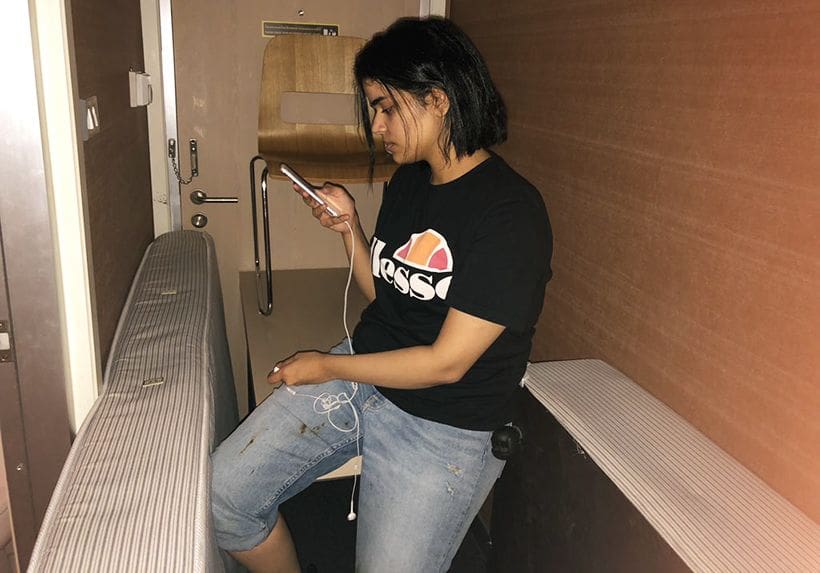