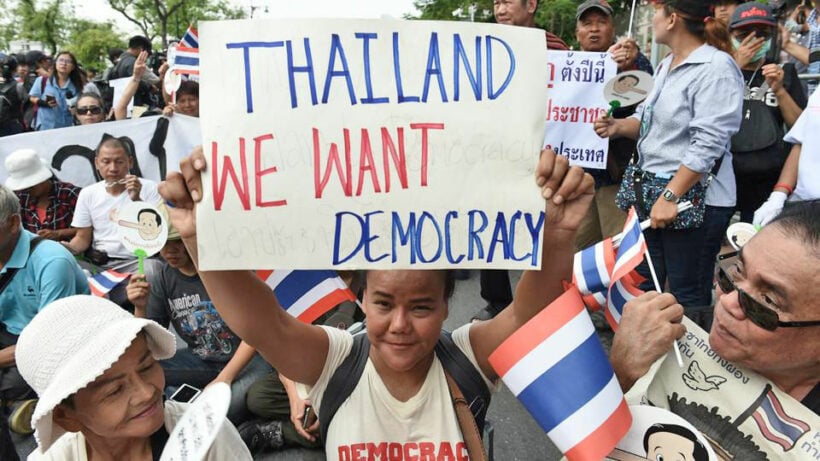 The government of PM Prayut Chan-o-cha, in an apparent nod to widespread student protests, has agreed inprinciple to amend Thaland’s Constitution. But according to a survey by the National Institute of Development Administration, or Nida Poll, a slim majority of Thais are not confident that constitutional amendments will improve Thai politics. The poll was conducted August 3-4 on 1,255 people aged 18 and over, of various education levels and occupations across the country.

Asked whether they knew that a public referendum is required to amend Section 256 of the Constitution, paving the way for a council set up to draft a new charter, a majority – 75.2% – said they didn’t know, while 24.8% said they did.

The remainder, 2.3%, had no answer or were not interested.