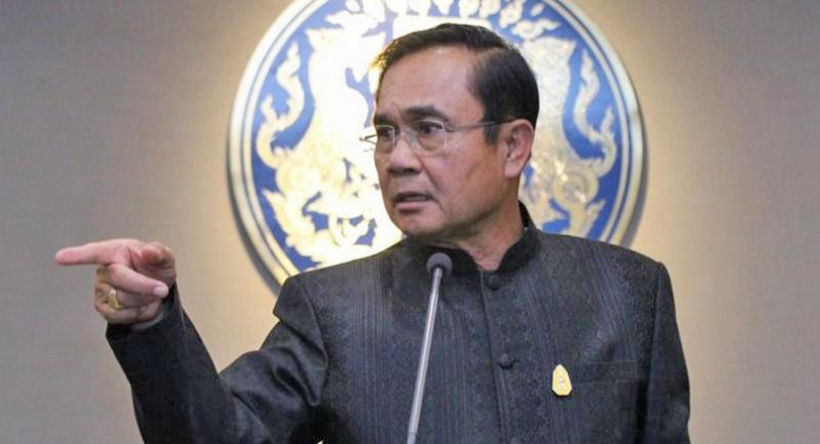 The Thai PM, Prayut Chan-o-cha, has accused anti-government protesters of dividing the country, warning that their activities may bring about the collapse of the nation. The words are his harshest yet, as he rebukes those who continue to call for his resignation and the dissolution of parliament.

“If we want to overcome each other politically, the nation will collapse. If that happens, just wait, everybody will be on fiery land, engulfed in flames.”

Political protests have been taking place all over the country since mid-July, primarily led by students. They are calling on the PM to resign, for fresh elections to be held, and a re-writing of the Constitution. Some protesters have also called for reform of the Monarchy. This is normally a no-go area, due to Thailand’s lese majeste laws, which carry strict punishment for criticism or defamation of the Royal Family.

The PM’s warning comes after the arrest of 2 protest leaders from the Free Youth movement. Tattep Ruangprapaikitseree and Panumas Singprom are charged with sedition and other offences in relation to an anti-government rally at the Democracy Monument in Bangkok last month.