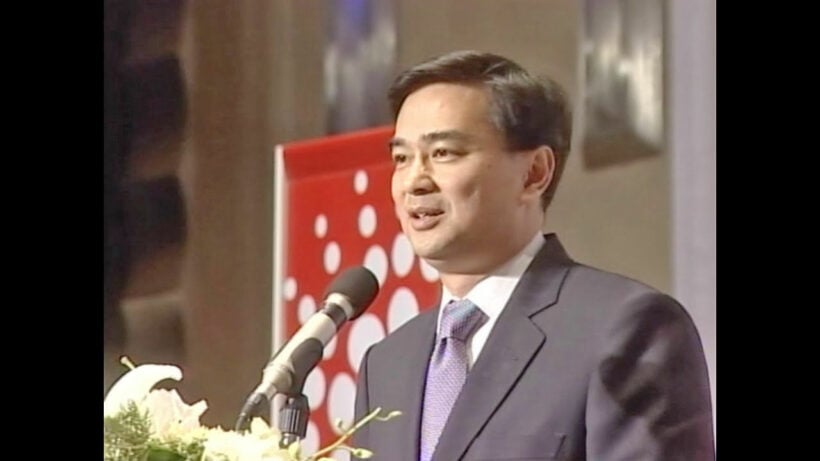 A former PM of Thailand is criticising the administration of PM Prayut Chan-o-cha for what he called the “lack of improvement in people’s livelihoods” and the absence of a solid welfare system. Former PM Abhisit Vejjajiva made the comment during a seminar on socio-economic issues yesterday. The seminar was organised by We Fair, a group advocating turning Thailand into a welfare state.

“The wealth gap is widening… and the government must improve its policies to address issues and improve the people’s quality of life. Policymakers should view a welfare state as a basic right, and not a form of assistance. Tax reform policies are crucial to bringing in more revenue for the state.”

Abhisit said he believed the government should use the data it has been collecting through various methods to create policies that respond to people’s needs.

“The country’s leaders need to change their attitude and embrace the principles of a welfare state.”

Thanathorn Juangroongruangkit, leader of the now-defunct Future Forward Party and a co-founder of the Progressive Movement, was present at the seminar and said creating a welfare state is possible, but the current government “doesn’t have the heart to implement some social policies.”

He called the government’s “lack of budget” response to the question of the implementing welfare policies “a lame excuse.” He said if the government streamlines budget management and recalls “off-budget” funds given to several state agencies, it can build a welfare state and narrow the social gap.

Thanathorn, who was recently appointed as a member of a special House committee to examine the 2021 fiscal year budget bill, said the “off-budget funds” were estimated at 4 trillion baht. 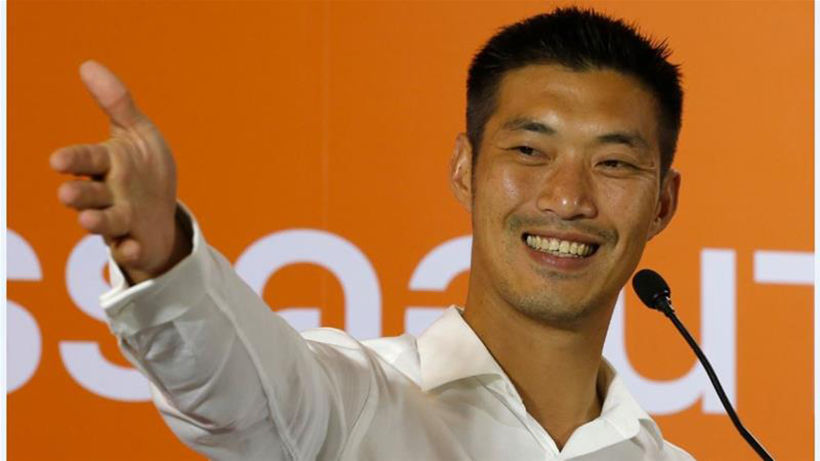