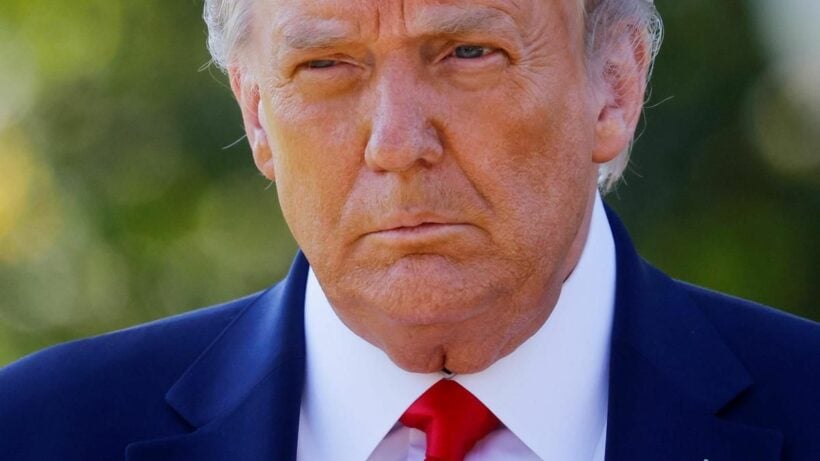 Former US President Donald Trump has announced that he is leading a class-action lawsuit against Facebook, Google, and Twitter. He is claiming censorship as a violation of the United States Constitution’s right to free speech. Legal experts see no validity in the lawsuit as the constitutional right to free speech only applies to suppression by the government, not private companies like Facebook and the other social media platforms.

Anyone who has ever been in “Facebook Jail”, when you are blocked from posting for a period of time, knows how frustrating it can be. Trump was banned from Facebook, Twitter, and YouTube (owned by Google) after posting incendiary content around the January 6 insurrection at the US Capitol in clear violation of the social media sites’ terms and conditions.

The lawsuit, filed against the 3 tech giants and their CEOs, is widely viewed as a publicity stunt, highlighted by mass fundraising emails sent out within an hour of Trump making the announcement. The suit was filed in the US District Court in Southern Florida, although Facebook’s terms of service include a clause that all suits filed against them must be filed in California courts.

Trump says he will be joined in the lawsuit by the America First Policy Institute and thousands of people who were similarly banned from social media sites, claiming bans are illegal and unconstitutional censorship. The suit is attempting to claim that social media sites are somehow able to be considered part of the US government as “state actors” due to their occasional coordination with the government when addressing tech issues.

Legal experts specialising in tech cases see the suit as without merit or any chance of winning, citing that even the President has to follow the terms and conditions they agree to when they create an account on a social media platform.

The Trump lawsuit does bring up an interesting debate, however, on what obligations tech companies have when they ended up providing so much access to information as a private corporation. Amazon servers host much of the cloud and could technically choose to censor what millions of websites are allowed to post. A large percentage of Americans get their news and information from links on Facebook and Twitter and from YouTube videos.

The US Congress has made attempts recently to reform anti-trust laws and limit the powers of big tech firms, and debates about tech giants and their social, legal and corporate responsibilities are likely to continue long into the years to come. The debate over Donald Trump and his freedom of speech lawsuit against entities that freedom of speech doesn’t apply to is far less likely to be discussed long.

ChristyS
4 hours ago, AussieBob said: Well said mate. Unfortunately a lot of the issue gets lost in the person involved - Trump.  Put that guy aside and then you can see the problem - unaccountable companies suppressing opinions and views…

PapayaBokBok
22 hours ago, thai3 said: But still a far better President than the one that replaced him, at least Trump could string sentences together and remember where he was, hope he wins the law suites as these platforms were against…

AussieBob
6 hours ago, ChristyS said: What book publisher has been sued successfully for  content ?  I only know of one case and that  was  The Hit Man guide to killing people that a murderer used in an actual hit job. (…

ChristyS
7 hours ago, AussieBob said: Google.  There are Lawyers that specialise in that area - and sharks only go where there is likely to be food.  I used book publishers as argument - but that also applies to other organisations…

AussieBob
18 minutes ago, ChristyS said: Please give one example of  a book publisher as that was my counter to your argument .  I think you want an argument (definition 1) - but I want a discussion (definition 2). Definition of 'argument': 1. …