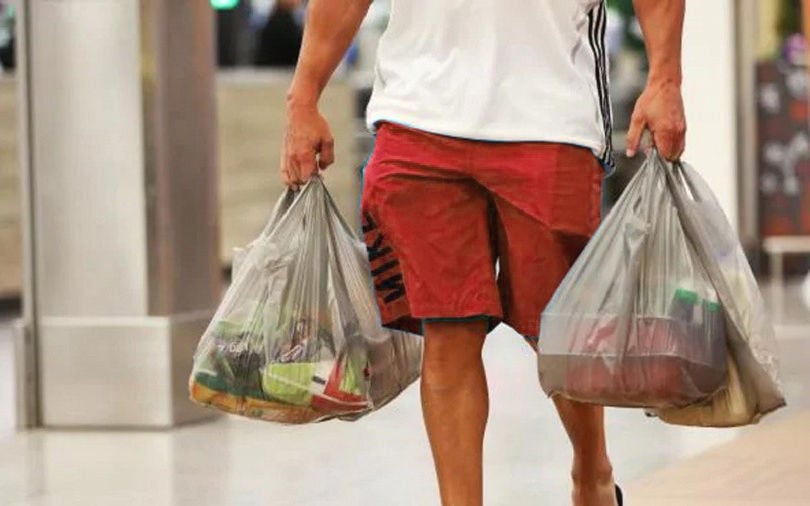 And so it begins, a new era in Thailand, and a new paradigm where plastic bags may be seen as environmental pariahs instead of day to day necessities the Land of Smiles.

Yesterday marked the first day of the ban on single use plastic bags implemented by around 75 brands under the Thai Retailers Association to reduce plastic waste. The ban includes 7-Eleven and Family Mart stores where the lavish handing out of plastic bags in the past has been a running joke (it hasn’t stopped just about everything you buy int he stores being wrapped in plastic yet).

The ban aims to reduce around 13.5 billion plastic bags, previously handed out to shoppers, or 30% of plastic bags used in Thailand annually, ending up in land fill. Or worse, on our beaches, waterways or the ocean.

Under the association’s campaign titled “Every Day Say No to Plastic Bags”, 24,500 distribution channels of all its 75 members will stop giving plastic bags for purchases. They say they want to drive Thailand closer to a plastic waste free society.

The Department of Pollution Control recently revealed that 40%, or 18 billion plastic bags, come from the fresh markets annually, while the balance 30%, or 13.5 billion bags, come from local grocery stores.

In two tests this morning The Thaiger visited a Family Mart and a 7-Eleven and is delighted to report that, in both cases, we were told they don’t provide plastic bags anymore. How is your experience today? Tell us at our Facebook Page.