The National Broadcasting Services of Thailand, the state-run TV and radio station, had a bit of a cock-up today on their social media. Though it’s unclear exactly how it happened, earlier today the official Twitter account of the NBT, which acts as the media arm of the Government Public Relations Department, retweeted a pornographic picture of a man sitting with a large, erect penis.

The post on Twitter was not their own original post, but rather they were sharing – or “retweeting” – a post from another person’s account, in this case one that posts hardcore photographs. The photo itself appears to be doctored, with someone’s face photoshopped onto the original, though the identity of either man in the original or the doctored photo is unknown.

It was unclear if the retweet was the result of an embarrassing cock-up, or a ballsy move from a disgruntled employee.

The retweet was posted in the afternoon, and quickly deleted before 5 pm, presumably when someone notice the error. Perhaps it was a social media manager, or perhaps – if they’re unlucky – someone higher up in the organisation. Before it was deleted at least one person replied with a snarky comment about how somebody will be losing their job over this.

Dedinbed
1 hour ago, Thaiger said: bit of a cock-up today on their social media. Though it’s unclear exactly how it happened, Boy chickens up early .?

Rain
Unclear how it came about....

King Cotton
11 minutes ago, whitesnake said: Whoever did this should have had the 'balls" to photoshop Praytwat's head onto the body.... "the face of the GOVERNMENT!" That would have been priceless! A missed opportunity if there ever was one! Maybe someone…

Vince
14 hours ago, Rain said: Unclear how it came about.... Perhaps they used a bad password, or someone was able to reset the account and take it over. Or maybe someone with access to the account got fired and accidentally… 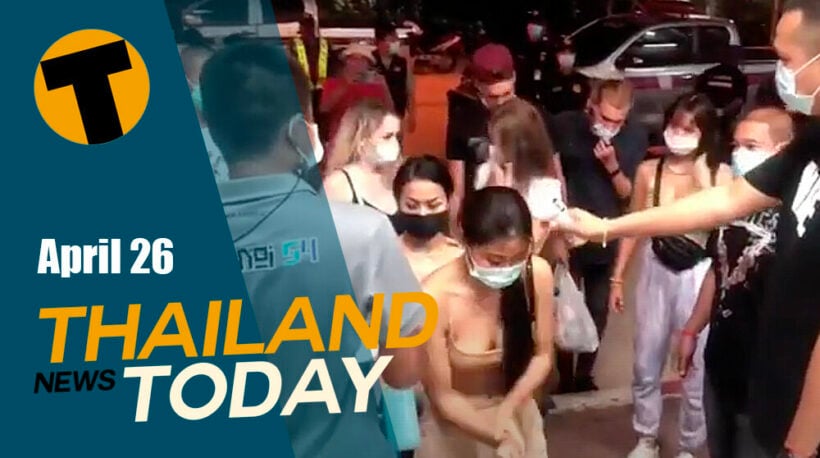 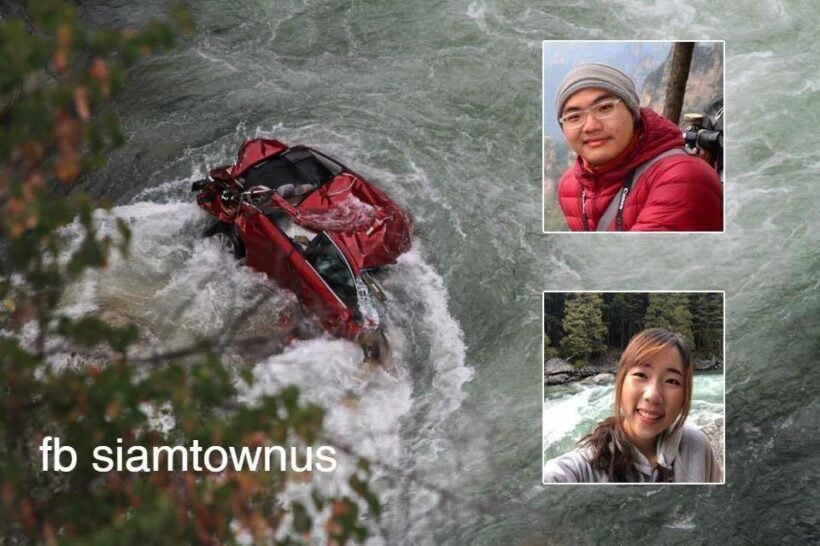 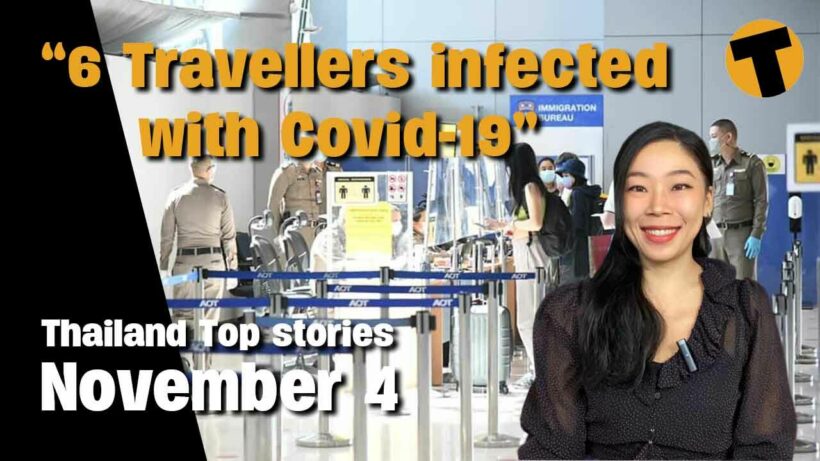 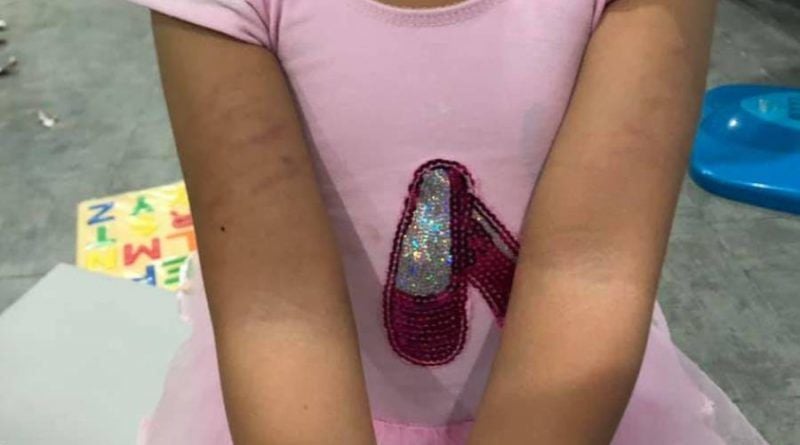 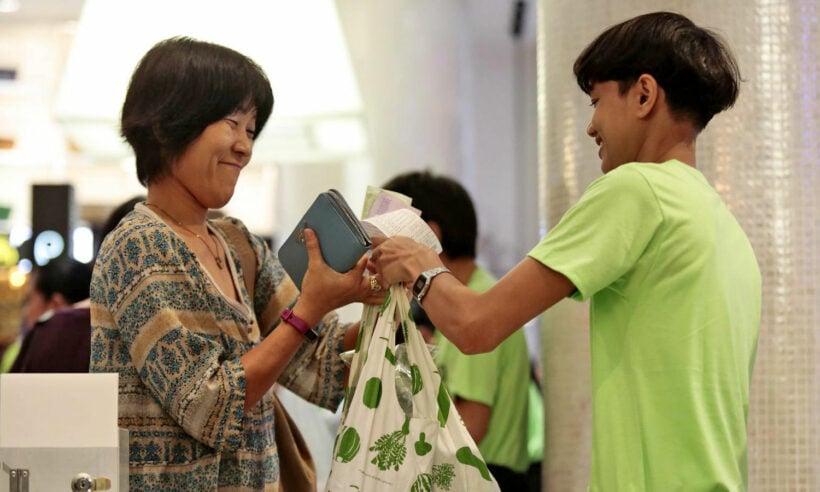