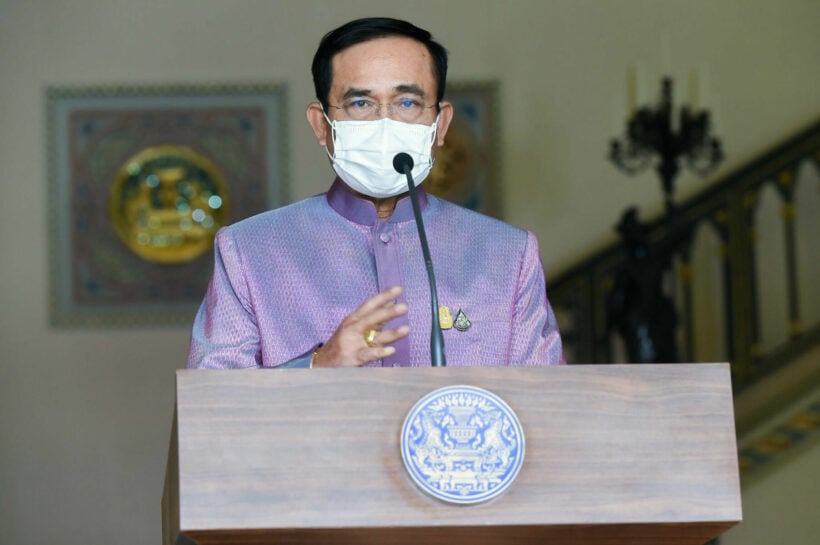 The statement urges the government to remove restrictions being imposed on freedom of expression by both media outlets and the general public under the emergency decree. The decree was recently extended until the end of September. It has now been extended 13 times since its introduction in March 2020 at the start of the pandemic.

The 6 media outlets previously released a statement on July 15, in which they voiced concern about the restrictions, which have been enacted under Section 9 of the decree, ostensibly to halt the spread of what the government calls, “fake news”. The government says such reports may cause panic or misunderstanding, potentially threatening national security or public order.

The PM has responded to the media statement by ordering authorities to enforce the restrictions against all media outlets, websites, and media personalities who continue to spread “fake news”. Media organisations say the instruction is an attempt to silence both the public and the media, accusing the government of failing to communicate with the people, which they say is an example of the PM’s mismanagement.

According to Thai PBS World, the media organisations have admitted that some outlets have resorted to inaccurate reporting but insist it was not intentional and that no news was deliberately fabricated, as the government claims. They say they will continue the fight for freedom of expression until the government understands that attempting to restrict such freedoms could lead to its eventual downfall.

Soidog
On 7/29/2021 at 4:33 AM, highonthai said: Me too! As a member here on Thaiger Talk, I'd Like to know their official stance on this subject. Yes this is something I’ve enquired about. It would be unfortunate if Thaiger Talk data…

Soidog
22 hours ago, gummy said: That is the reason I put him on my ignore list a few days back List? I don’t have a list @gummy, just a single person. Maybe I’m already on your list ??

Soidog
On 7/29/2021 at 9:14 AM, MikeW said: At least in the US you can say pretty much anything about politicians short of an actual threat  Yes, it’s the same in most advanced nations. You can only develop an economy and…

Soidog
23 hours ago, uanmak said: You know, it is not our duty as scientists to enforce a theory to others, because once it has been proven and reached consensus, it is self-enforceable by mere evidence and provided data. A passionate comment…