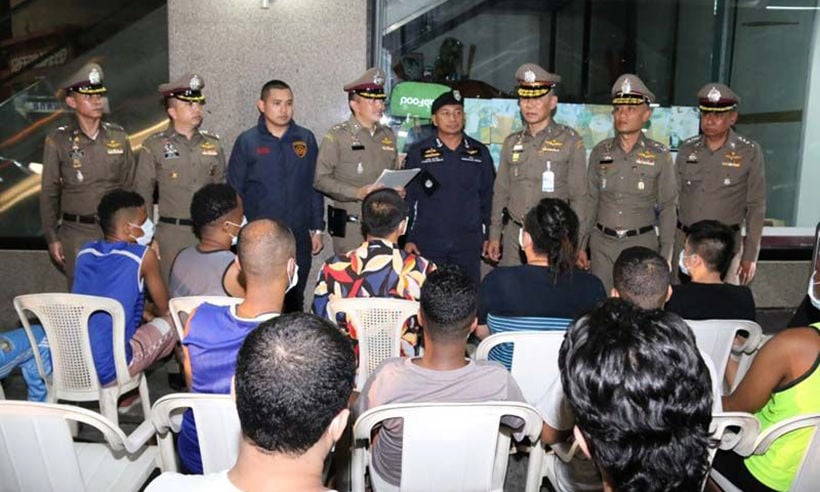 The chief of Thai Immigration, Lieutenant General Sompong Chingduang, also known as ‘Big Oud’ (because the head of Immigration has to have a nickname starting with ‘big’ apparently), is warning foreigners breaking the law in the country that the latest crackdown “is just the beginning”.

ThaiVisa reports that the immigration chief made his announcement at Immigration HQ in Bangkok.

He warned that this was just the start and pledged to rid Thailand of illegal immigrants, over-stayers, thieves, criminals and those with international warrants out for their arrest. The claim has been made often enough but successive immigration officials continue to keep rounding up foreign illegals whilst enjoying the glory of posing with the hapless overstayers and alleged criminals when they are caught.

As part of the announcement, 8 Somalis, 4 Chinese, and 3 Syrian nationals, all accused of over-staying their visas, were lined up and presented for the routine media shaming. No details were provided as to how or where they were arrested.

The Naew Na news outlet, who originally reported the story, says it did so under the orders of the PM, General Prayut Chan-o-cha, the Deputy PM Suwit Wongsuwan, and Royal Thai Police chief Chakthip Chaijinda and his deputy. 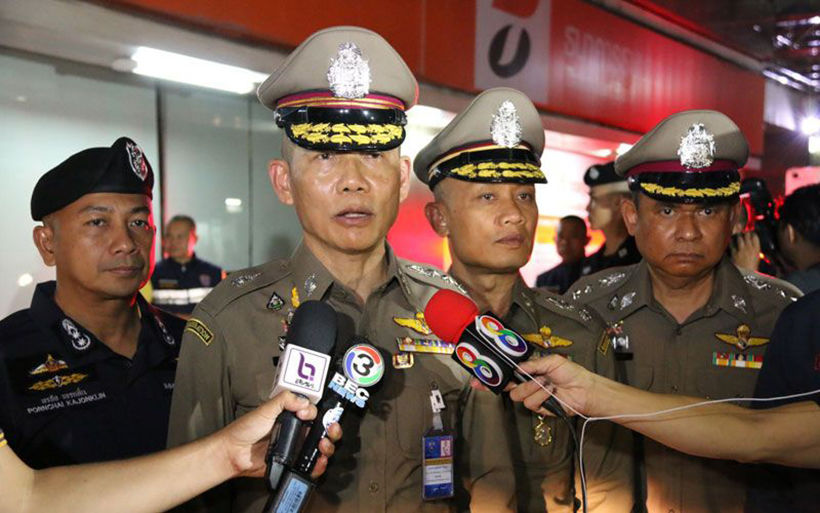