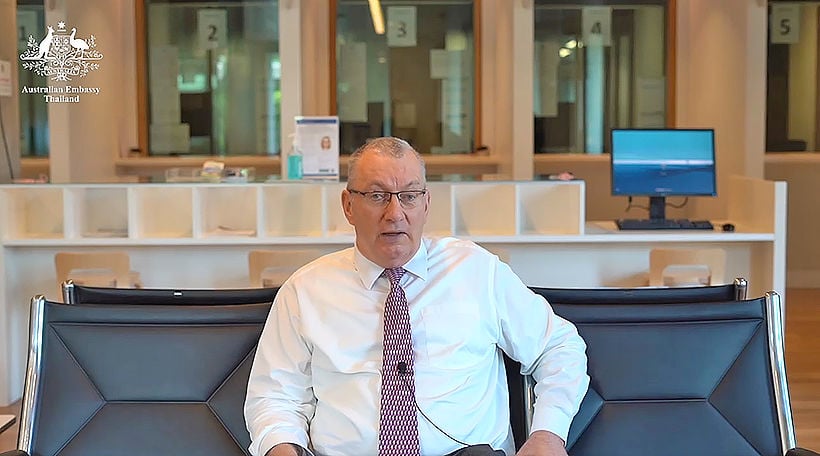 A number of embassies in Bangkok are saying that they won’t issue any further visa extension letters for their citizens when Thailand’s visa amnesty expires on July 31. Both the US and British embassies announced that their citizens in Thailand will have to decide “whether to stay or go,” and that such letters will “no longer be possible.” But at least one country is bucking the trend.

Immigration officials estimate that between 300,000 – 400,000 foreigners are stranded in Thailand due to the lockdowns and closing of borders.

Australia’s ambassador to Thailand has confirmed that the Australian Embassy in Bangkok is now providing letters to help Australian nationals seeking to extend their visas. Allan McKinnon made the announcement in a video Facebook post.

The Australian Consul-General to Phuket also told The Phuket News that the Australian Embassy and Consulate-General in Phuket will be issuing visa letters to Australians who require them.

“While there has been no announcement on the future of the visa amnesty to date, we understand many people have gone to Immigration to extend their existing visas (or to convert their visas) ahead of the deadline. Furthermore many have been informed that they require a letter from their embassy to do this.”

“Above all its our intent to ensure that we are not an obstacle in this process. As a result, we will be issuing letters (at no fee and via email) to those Australians who send their passport biodata page to consular.bangkok@dfat.gov.au. People should expect a reply within 1 – 2 working days.”

“We are in regular contact with Immigration authorities and we will ensure that when we have official news it is conveyed through our regular announcements on our Australia in Thailand Facebook page.”

“I know previously we said that we would not sign these letters. That was at a time when we were trying to encourage everyone to leave Thailand, but now we can see that it is very hard to leave and we are happy to provide those letters.

“Should you require such a letter please email consular.bangkok@dfat.gov.au with a copy of the biodata page of your passport. The team here will email your visa extension letter within a couple of days.

“There is also no fee for this service. The letter will be sent by email and no physical copies will be provided.”

The Ambassador also provided information about extremely limited flights into Australia and some possible repatriation flights coming up in the next few weeks. The Australian government is severely restricting flights in and out of Australia at this stage. 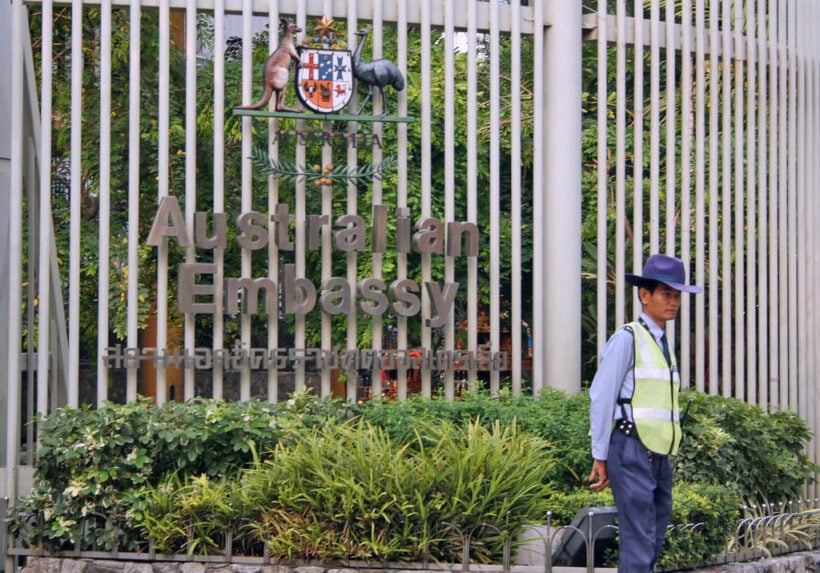 Transit passengers must have health certificate before buying ticket: CAAC