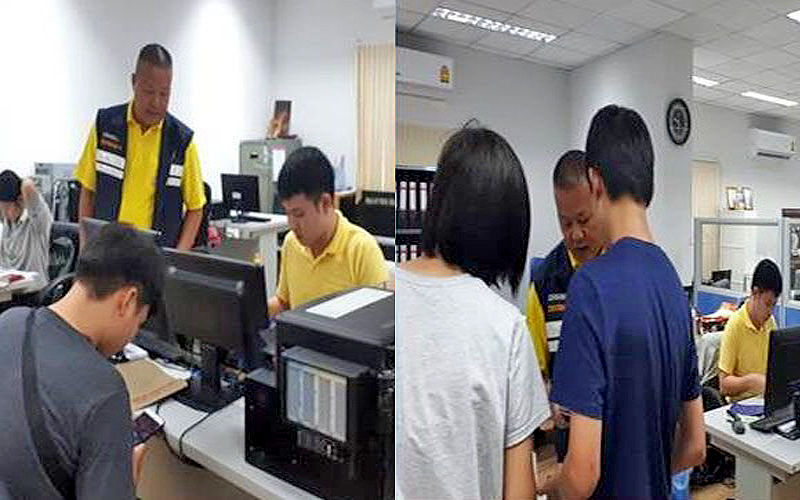 Thai immigration continue to roll out their nationwide crackdown on people failing to report foreigners staying at private addresses with 24 hours, as per the controversial TM30 form, which also applies to resident expats moving around the country for business or pleasure.

A house owner in Ton Pao sub-district of San Kamphaeng has been fined after a Canadian came to stay at their property. The owners of the property allegedly failed to report his arrival.

Fines for breaches of the TM 30 and Article 38 immigration rules are between 1,200-1,600 baht, according to ThaiVisa.

A group of expats, representing foreigners living in Thailand for many years, has prepared a petition for affected expats to sign, before they present it to Thai Immigration and government officials. They are requesting changes to the enforcement of the controversial TM30 form.