Phu Kradueng National Park officials told the press today that although they had contained the bushfire that started on Sunday and damaged over 3,400 rai of park forests, they still need to build additional firebreaks to prevent a reoccurrence,  which is more likely during the dry season.

“Currently we have only one tractor truck to build the firebreaks. It has been working around the clock for two straight days and the engine is not in very good condition.”

Officials of the park in Loei province say they have an additional truck at the Wildfire Extinguishment Unit, but transporting it to the site of the fire would require a helicopter, which they don’t have.

“In a worst-case scenario, we may have to disassemble the truck and carry the parts by foot, which would take at least two days.” 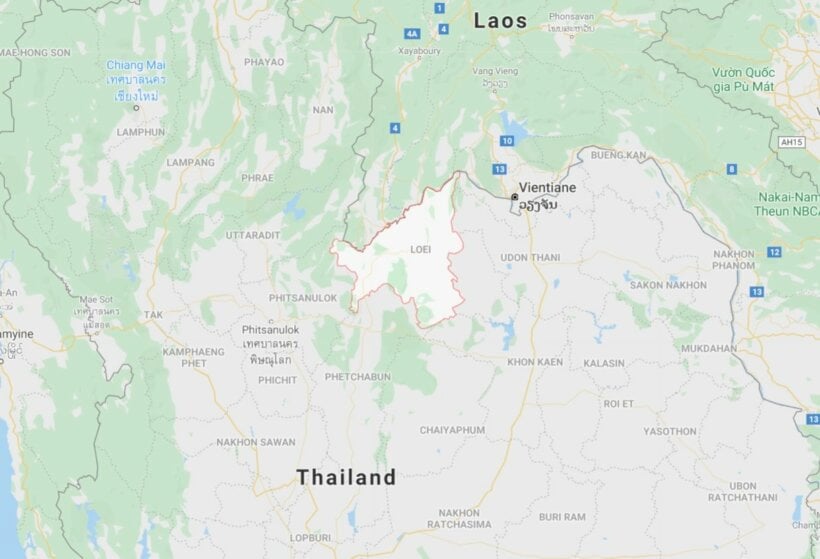 The Region 10 Environmental Office reports that the bushfire in Phu Kradueng damaged at least 3,400 rai of the national park’s pine forest and grassfields, including an iconic 100 year old pine tree. The fire was the third and worst bushfire in the past eight years.