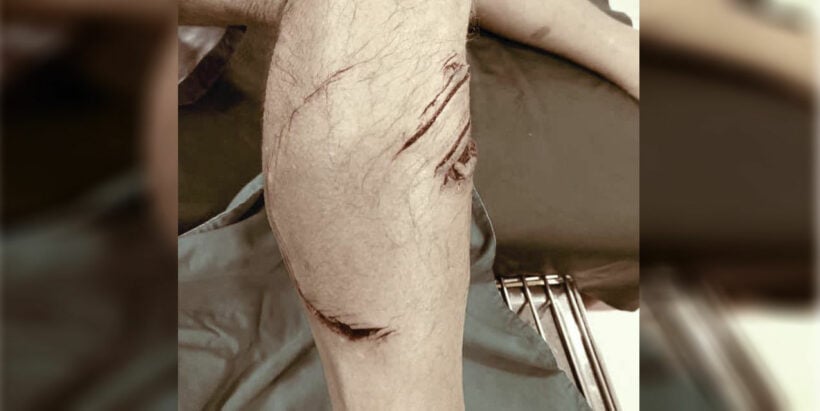 A Phang Nga swimmer was was bitten and attacked by a mystery beastie…. thought to be a shark, and probably a small bull shark. The A 75 year old German tourist says he was swimming in the sea off the southern Thailand beach with his wife on Sunday. The incident occurred only 6 – 7 metres from the shoreline. He has been treated at a hospital in Phuket.

Dr. Thon Thamrongnawasawat, local marine expert and vice dean of the Faculty of Fisheries of Kasetsart University, noted that shark attacks are very rare in Thailand, with the last one happening in Phuket in 2017, with all attacks being attributed to small bull or blacktip reef sharks.

Thon explained in his post that bull or blacktip reef sharks rarely attack larger prey and their attacks might be caused by misunderstanding because the water near the beach is murky, saying that when they realise what they’ve bitten is not their prey, they simply let go and move on.

He said that there is no need to worry about shark attacks in Thai seas, but warned against swimming at dawn or dusk when small sharks search for food near the beach. But the attacks were so rare as to be deemed ‘very unlikely’.

“Each year only 5-10 people die in shark attacks worldwide, but about 70 million sharks are killed by humans. 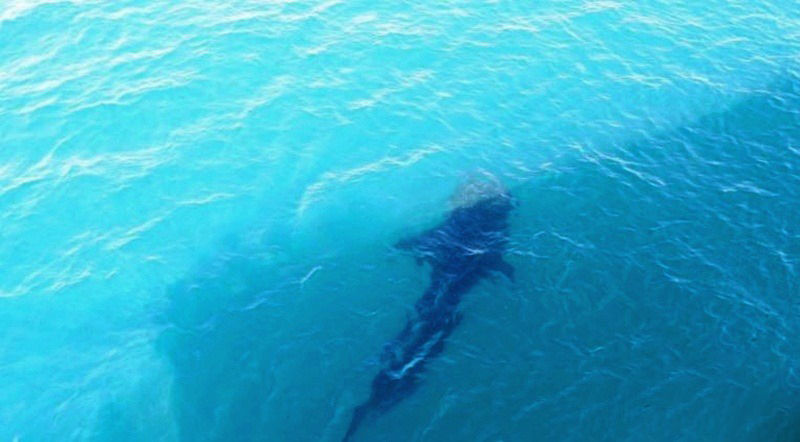