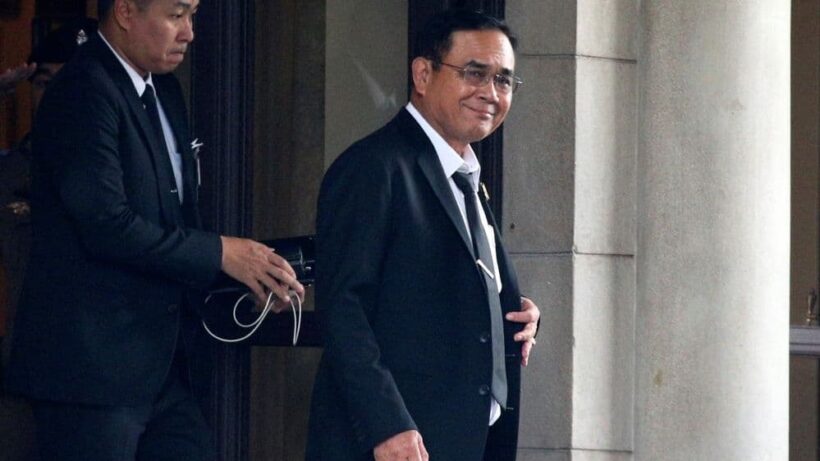 Following his re-appointment to the position of PM late last night, Prayut Chan-o-cha has thanked the two houses of Parliament for voting for him.

Government spokesperson Werachon Sukondhapatipak passed on the PM’s gratitude for re-election to the position this morning.

He says the PM noted that the wining votes came from the lower house and were then combined with the Senate votes, which was the method stipulated in the constitutional charter. The spokesperson also mentioned that Prayut also expressed gratitude to the MPs who didn’t vote for him, saying that “They performed their duties well”.

“From now on, everyone should cooperate for the benefits of the country and people. Many more problems have yet to be solved. Lessons from the past should be applied to the present,” he quoted the PM as saying.

Amongst comments passed on from the PM this morning, Khun Werachon didn’t mention that the PM mentioned his prime ministerial contestant who won 244 votes in the lower house vs Prayut’s 251 votes.

Future Forward’s Thanathorn Juangroongruangkit, the sole prime ministerial nominee for the anti-Junta parties, was suspended from performing his MP duties but made a speech just out the front of the parliamentary chamber yesterday sharing his vision for the country.

“We were robbed of victory” – Future Forward’s Thanathorn