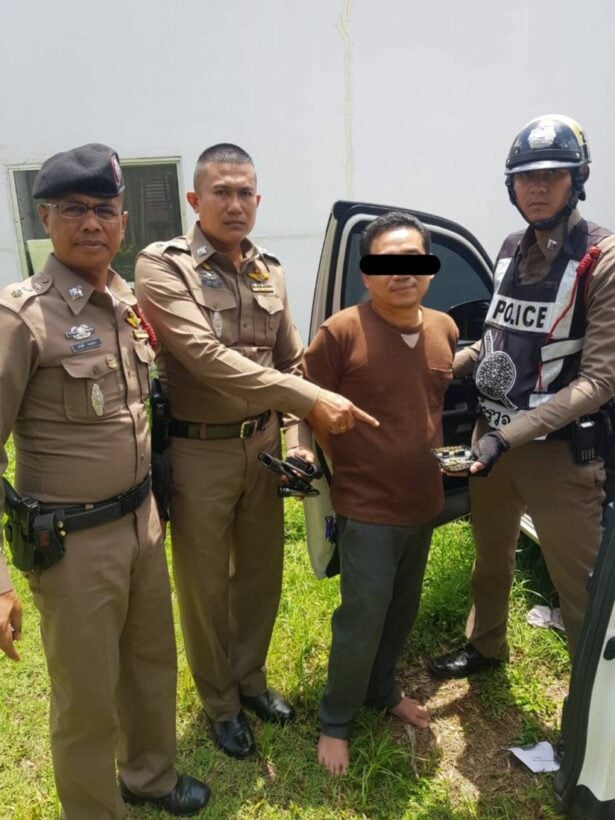 A pork seller has been arrested with a gun and crystal methamphetamine in Kathu.

The arrest follows a tip-off from the owner of the rented house in Kathu claiming that Peerapan used a gun to threaten him while also alleging that the man was using drugs inside his house.

Peerapan was taken to Kathu Police Station where he is facing charges of illegally carrying a gun in public without reason, and the illegal possession of Category 1 drugs. 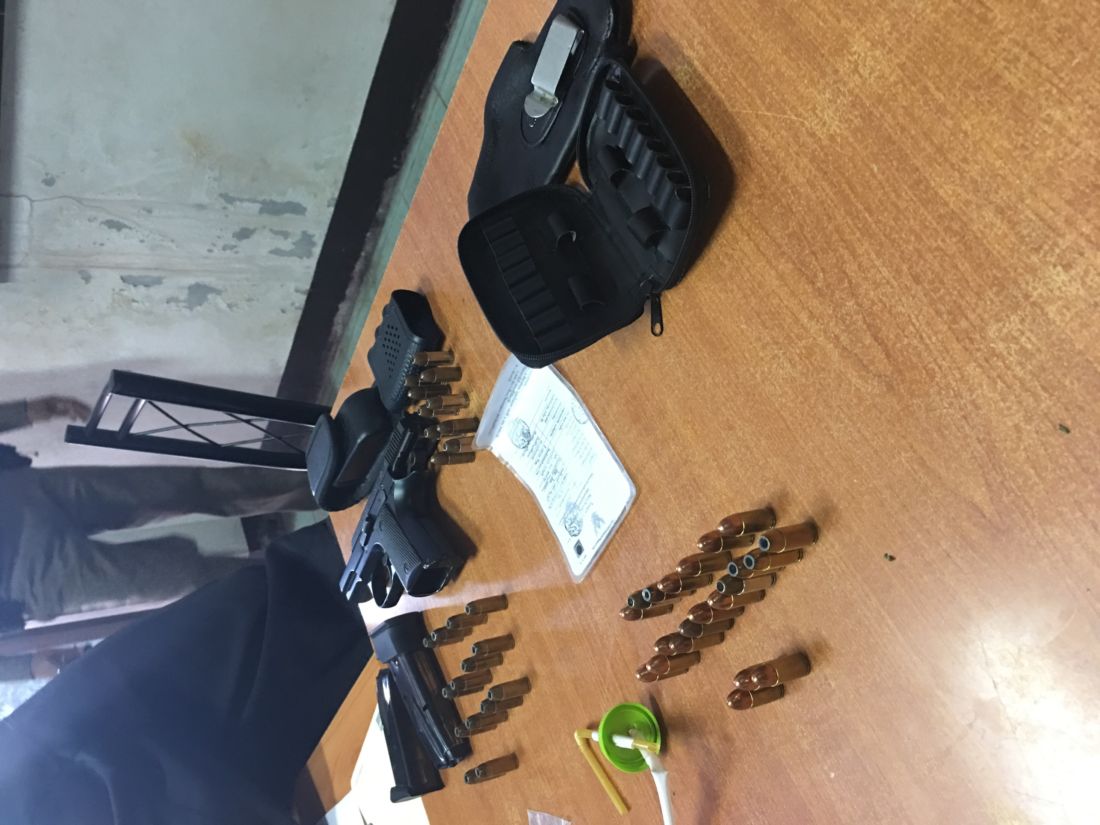 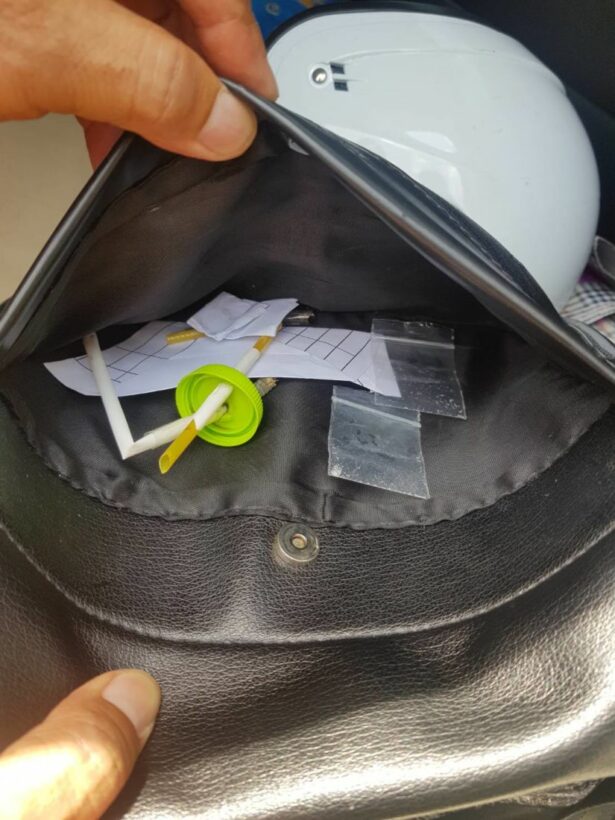 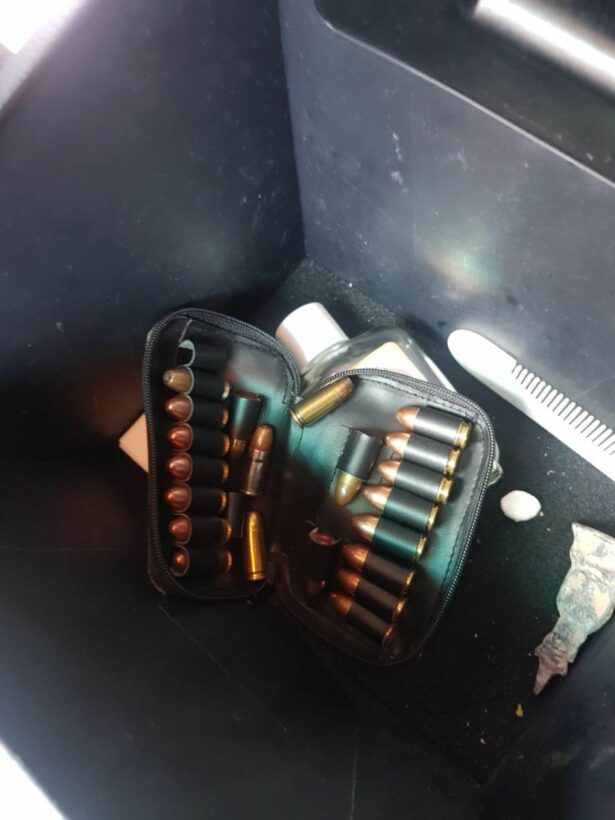 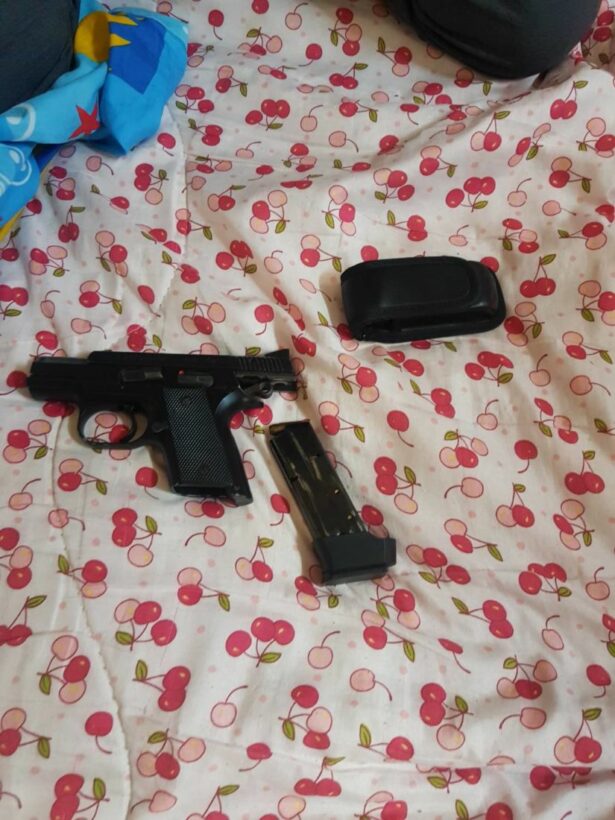 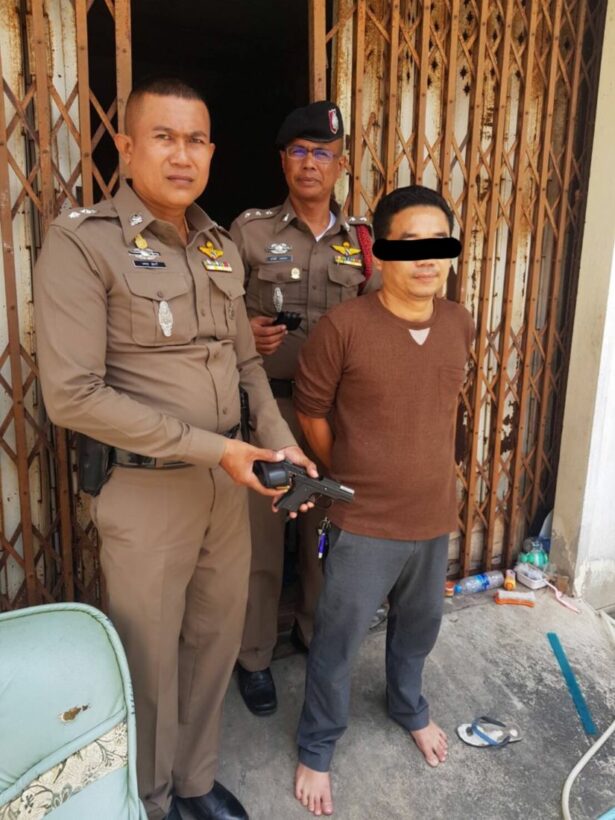 Warning for boats going to sea off Phuket