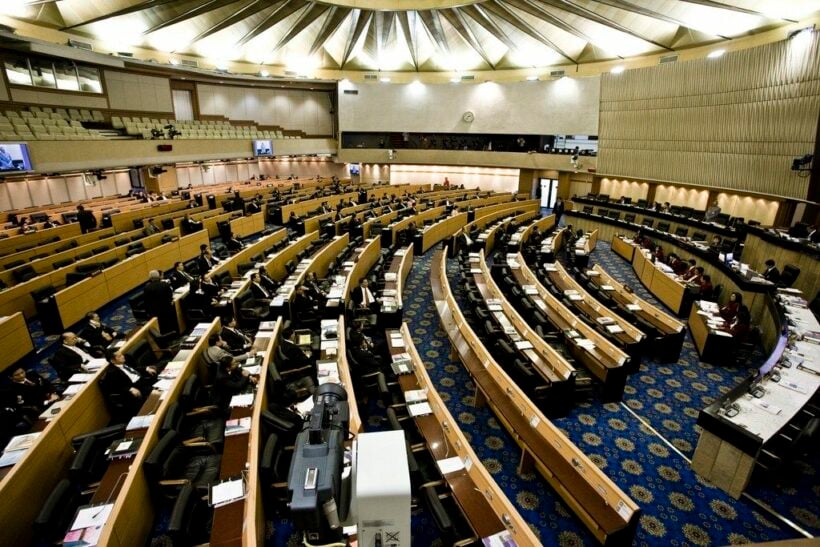 Members of the current Cabinet and the National Legislative Assembly, who are hoping to become senators in the new parliament, are expected to resign as the NCPO prepares senatorial appointments for royal endorsement by the end of this week.

Deputy PM Wissanu Krea-ngam says that the NCPO will submit its list of 250 appointed senators by this Friday.

He said that aspiring senators would first need to quit their current posts in the government and the NCPO before the list can be submitted for royal endorsement.

Somchai Sawangkarn, secretary to the NLA whips, yesterday declined to estimate how many members of the Assembly would resign to become senators, only suggesting that they should give up their current posts before a new Parliament convenes. Speculation has it that many NLA members will tender their resignations today, when it convenes for the last time.

Meanwhile, the Election Commission is expected to announce results of the March 24 general election for constituency MPs today.

Results of party-list MPs are likely to be announced tomorrow, although an EC source said yesterday that the commission has not yet completed its legal action regarding complaints against several party candidates expecting to get elected, including Future Forward Party leader Thanathorn Juangroongruangkit.

Also tomorrow, the Constitutional Court is scheduled to rule on whether Article 128 of the MP Election Act is in conflict with the Constitution. The clause involves the calculation of party-list MPs based on the number of votes obtained by political parties in the general election.

The court is expected to today obtain copies of the minutes of Constitution Drafting Assembly meetings regarding the clause in question. The case had been brought to court by Office of the Ombudsman.

NCPO to consider lifting old ‘orders’ passed after the 2014 coup

Businesses rush in to capitalise on medical marijuana mania