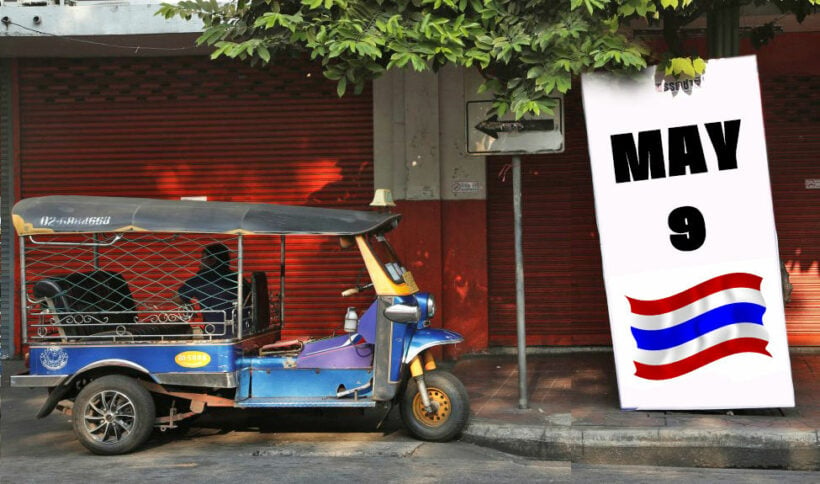 Thailand’s Election Commission is confident that it will be able to announce official results from the March 24 general election by May 9.

This reassurance came from the commission’s chairman, Mr. Itthiporn Boonprakong.

He says official results of the election have been delayed mainly by the EC’s indecision on the method of calculating the allocation of the 150 party-list seats as there are three possible formulae for calculation due to different interpretations of the Constitution and the MP election law.

The EC referred the matter to the Constitutional Court last month, but the court declined to rule on the matter, saying that the EC is fully empowered to decide by itself.

Asked about the seat calculation, Mr. Itthiporn said that the EC had already cleared up the matter.

It was earlier reported that the EC favoured the formula which will ensure that the 27 parties which receive fewer votes than the benchmark will get one seat each. Use of this formula is opposed by the Pheu Thai party and especially the Future Forward party, which fears that the party-list seats they are supposed to get will be taken away and given to the smaller parties.

At this stage it is anticipated that results for constituency MPs will be announced on May 7 and party-list MPs on May 8.