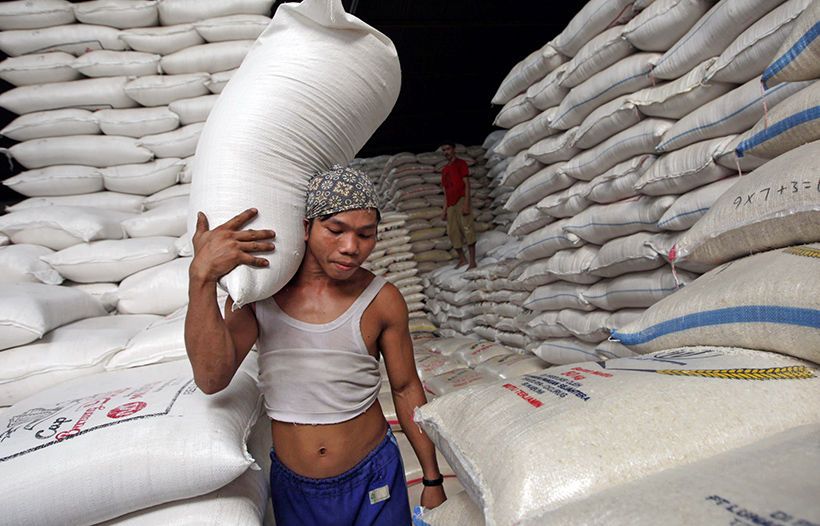 The Agriculture and Cooperatives Minister says he aims to increase exports of Thai rice to China by another 1 million tonnes.

The Nation reports that Chalermchai Sri-on says a second list of approved Thai rice manufacturers has been provided to China, with officials there pledging to finalise the country’s import scheme registration as soon as possible.

Minister Chalermchai confirms an increased demand in China for Thai rice, his announcement coming in the wake of a meeting with China’s Deputy Minister of the General Administration of Customs, Zhang Jiwen.

“Rice exported from Thailand has gained huge popularity in China. We had previously submitted the first batch of rice manufacturers’ names for the GACC’s consideration based on product quality and their safety standard, and 49 exporters were given approval, comprising both large manufacturers and SMEs.”

China’s commitment to consider a second list of rice manufacturers is seen as a positive development, which could lead to an additional one million tonnes of Thai rice – valued at around 27 billion baht – being exported to China.

“We also discussed the possibility to export fruits via the newly opened Dongxing border checkpoint, which Thai exporters can use to conveniently transport their products by land. The checkpoint is located only 150 metres away from the Mong Cai agricultural market. GACC officials have acknowledged our offers and promised to work out agreements that favour both countries as soon as possible.” 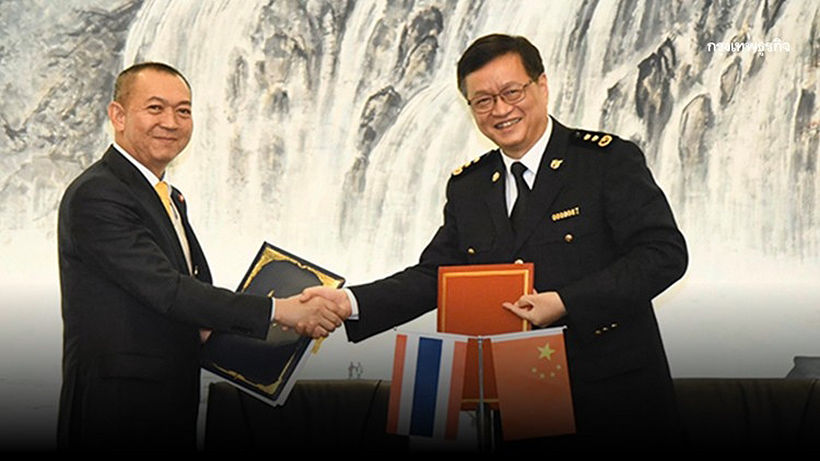