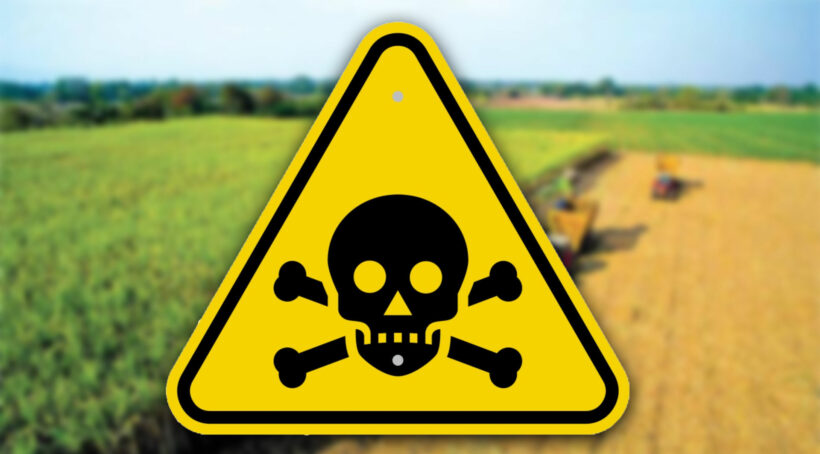 The president of the Thailand Society of Sugarcane Technologists has criticised the recently- implemented ban on three agri-chemicals that were commonly used in the industry.

The Nation reports that Dr Kitti Chunhawong insists the ban on Paraquat, Chlorpyrifos and Glyphosate will cripple business.

“Currently Thailand is the world’s fifth sugar producer and second biggest exporter with more than 11 million rai of sugarcane plantation areas and 134 million tonnes of sugarcane produced per year. The ban of these 3 substances, especially Paraquat, will affect sugar production in 2020 as well as other related industries such as food processing, animal feed, ethanol manufacturing and biomass power plants.”

Dr Kitti says production is likely to decrease by between 20% and 50% without the use of Paraquat, meaning 67 million tonnes of sugarcane being removed from the marketplace every year, at a cost of at least 50 billion baht to farmers.

“Biomass power plants will also lose approximately 7.4 billion baht due to the disappearance of 11 million tonnes of sugarcane leaves that are used to make biomass fuel.”

“The ethanol industry will also take a hit, with 840 million litres and 18 billion baht missing. The government must urgently help the sugarcane farmers by supporting production factors, which include weed killers, fertilisers and harvesting machines, as the ban of Paraquat will drive the production cost up even further. Alternately, we urge the government to reconsider the Hazardous Substance Committee’s decision to ban Paraquat, as its effect to human health is still ambiguous.”

Dr Kitti used a report issued by the United States Environmental Protection Agency to back up his claim. The report states that no link was found between Paraquat and cancer or Parkinson’s disease and that the small deposits found in produce had no toxic impact.