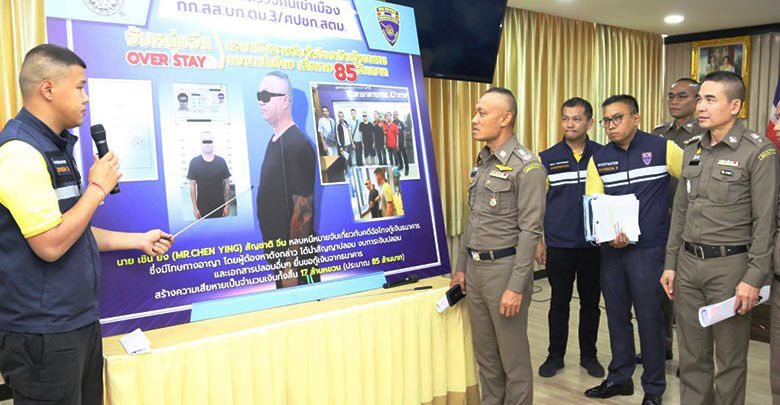 Immigration police have made two more arrests, apprehending a Burmese man and a Chinese man, both of whom are wanted in their own countries.

Thai Residents reports that Myanmar authorities issued an arrest warrant for Soe Htun, although it’s unclear on what grounds.

He was subsequently found to be staying in Thailand illegally with Immigration police unable to find any record of him entering or leaving the country since 2017.

However, airport security footage showed him arriving at Suvarnabhumi Airport and police believe he entered the country illegally. He was tracked down to a hotel in Bangkok where he was arrested.

The second arrest took place in Chonburi province and involved a Chinese man who had overstayed his visa. The man, named as 45 year old Chen Ying, is wanted in China for committing fraud amounting to over 85 million baht. 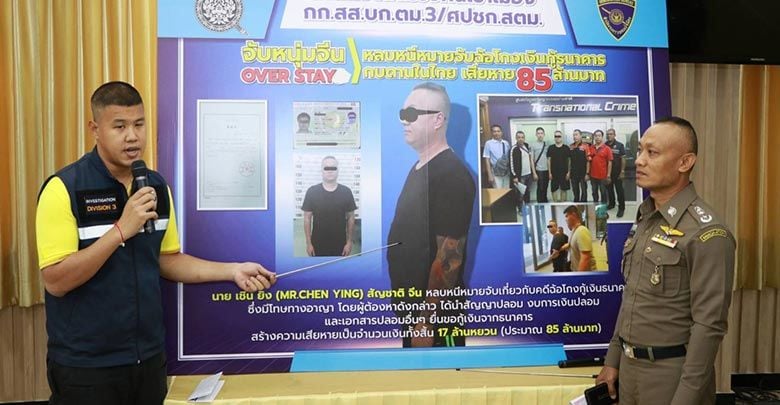 It’s understood that in 2013, Chen applied for a bank loan in China using forged documents and fake financial information. He left the country in March 2014 and entered Thailand on a tourist visa.

That visa expired in April 2014, but Chen managed to get it extended on medical grounds for another 90 days at Samut Prakan immigration office.

Chinese authorities subsequently issued an arrest warrant for him in August 2017. Thai immigration police tracked the man down to the Bang Lamung district of Chonburi province, where he was arrested.