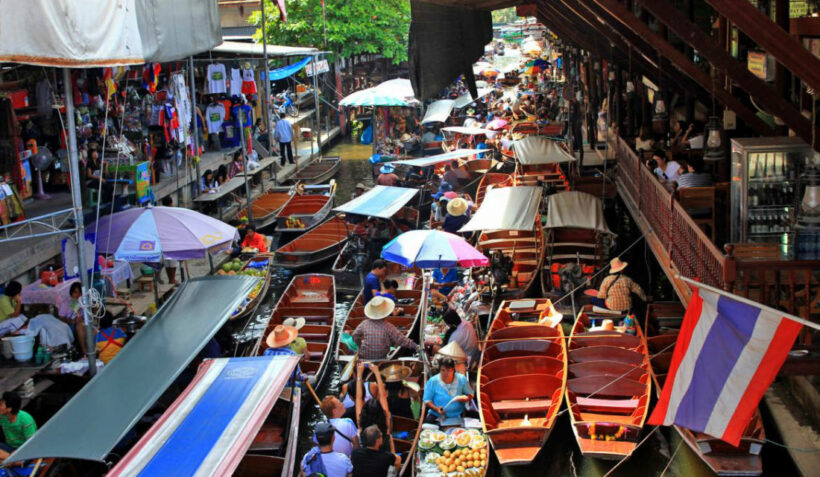 Nearly half of Thailand’s citizens aged 18-65 are spending everything they earn on monthly bills and living expenses, leaving them with nothing to put aside as savings. A study carried out by GoBear, an international financial comparison site, reveals that the highest percentage of people living paycheck to paycheck (53%) are those in the 36-45 age group.

51% of both the 26-35 and 56-65 age groups say they too only earn enough money to cover bills and living costs. Thai Residents reports that many Thai citizens want to retire by the age of 53, but the latest findings show that most would not have the means to do so.

Benjarong Suvarnkiri from digital banking channel ME by TMB says Thai people face a funds shortage each month, meaning they regularly have to move money back and forth in order to meet their financial commitments.

The number of people dealing with recurring money problems is higher in Thailand than almost every other country in Southeast Asia, including Indonesia, despite the fact that Thais typically earn more than those in countries like Indonesia.

The GoBear findings also reveal that 15% of Thai people have no savings to tide them over in the case of unemployment and have no retirement fund, despite most saying they want to retire at the age of 53.

This age is lower than the preferred retirement age of citizens in other Asian countries such as Hong Kong, the Philippines and Indonesia, with Thai Residents also reporting that Thai people generally start saving or investing much later than those in other countries.