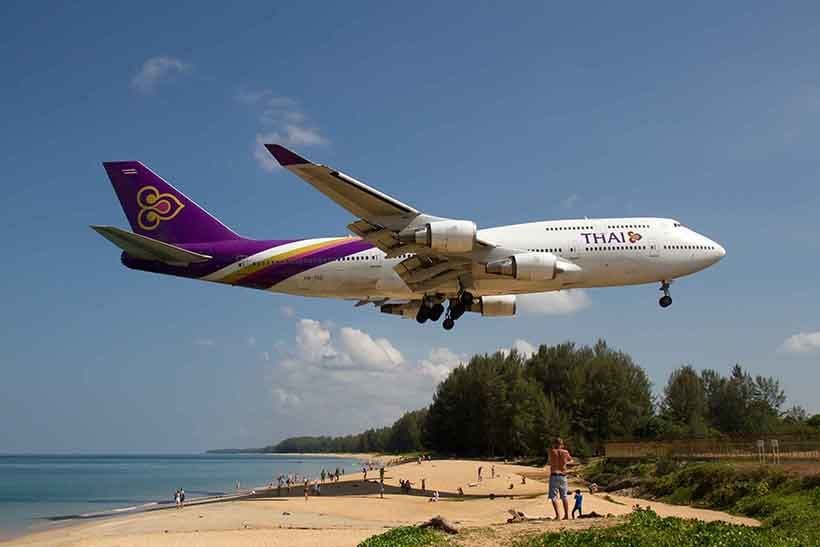 The new panel established by PM Prayut Chan-ocha to steer the economy through the Covid-19 crisis got off to a blazing start yesterday, announcing measures to boost tourism and create a million jobs. Created after the Cabinet reshuffle earlier this month, the panel’s first meeting was chaired by the PM and attended by economics ministers and experts. After the meeting, Deputy Prime Minister and Energy Minister Supattanapong Punmeechaow said they had agreed to increase subsidies for local tourists and make jobs available for 400,000 recent graduates.

The committee plans to boost local tourism by expanding its 40% subsidy for accommodation costs from 5 nights to 10. The government launched the tourism subsidies in mid-July with its “We Travel Together” scheme, but so far only around 660,000 of the available 5 million subsidised nights have been booked. Travellers will also see their 1,000 baht discount on air tickets increased to 2,000 baht. Corporations will be invited to use the subsidies to organise seminars or training in other parts of the country. The measures will be submitted to the Cabinet for approval on Tuesday.

The Labour Ministry will also propose measures to create 1 million jobs in the near future to combat burgeoning unemployment. The government has prioritised finding another 400,000 jobs for graduates by funding companies to hire and retain workers. The jobs will be available at private companies and government agencies, according to the minister. The government will also launch other job creation projects funded by the 400 billion baht economic stimulus package.

The unemployment rate in the second quarter rose 1.9 per cent to 745,000 people, according to the National Economic and Social Development Council. The NESDC is also worried about  further job losses as 1.7 million workers are currently “furloughed”. The state think-tank predicts the economy will shrink 7.5 per cent this year following a plunge of 12.2 per cent in the second quarter.

Supattanapong said the government aims to bolster the economy and keep the contraction lower than projections.

The new governor of the Bank of Thailand says more small and medium-sized enterprises will apply for loans under the government’s 500 billion baht soft loans scheme. Launched by the central bank in April, the scheme has attracted fewer than expected borrowers due to strict loan conditions. On Tuesday the government relaxed the conditions, instructing bythe state run Thai Credit Guarantee Corporation to guarantee loans, which will encourage commercial banks to lend more.