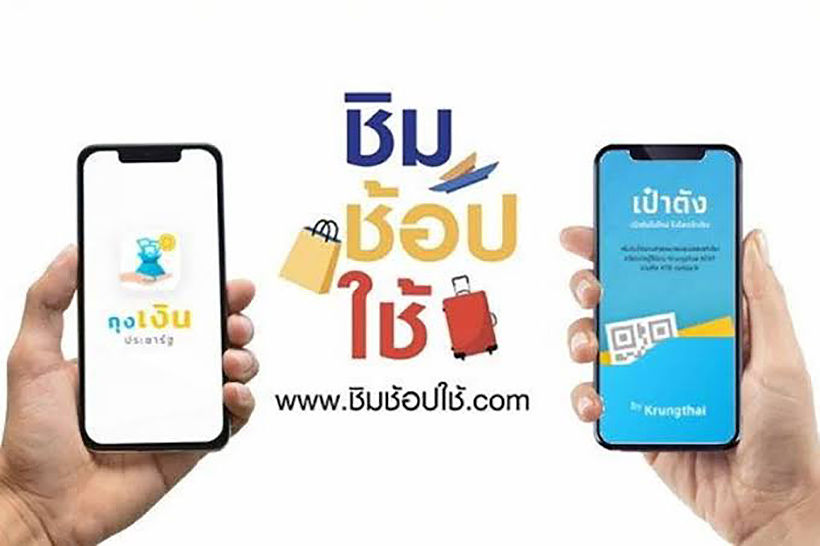 The government will waive personal income tax on the financial privileges given to consumers under the Chim Shop Chai (Eat Shop Spend) economic stimulus programs that have been run over the past two months.

This means the 1000 baht handout and the ‘cash-back’ rebate amounts won’t be subject to tax. The government spent 19 billion baht on the three phases of the campaign, according to a spokeswoman.

In the first two phases, consumers who registered were given 1000 baht and ‘cash back’ rebate perks, while the third phase offered only the rebates. In all cases the packages were designed to encourage locals to travel, outside of their residential province, and spend on a range of food, retail and hospitality options on a specially-designed App.

A Finance Ministry spokesman said recently that from the start of the campaign in September until November 28, nearly twelve million people had registered, with a combined spend of 16.535 billion baht.