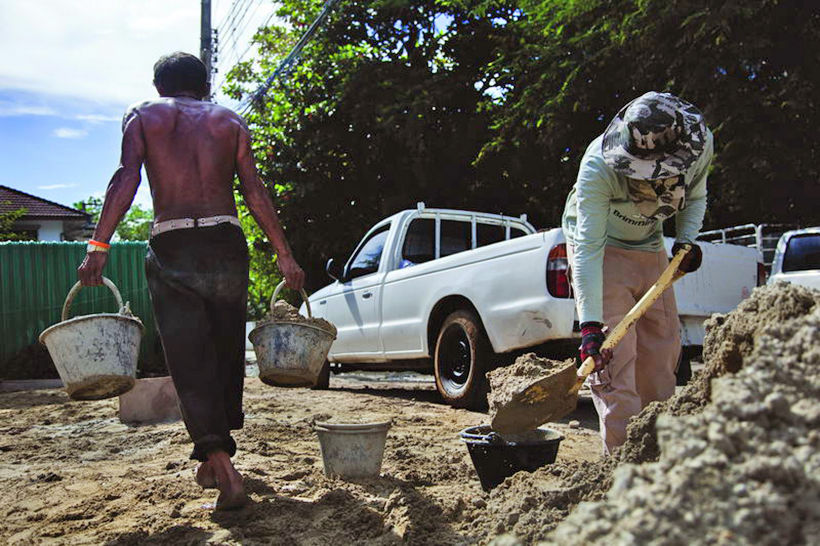 Thailand’s minimum daily wage is going up. But not by much.

The National Wage Committee has singled out nine provinces for a 6 baht increase in the minimum daily wage, while the rest of the country gets an increase of 5 baht. The Permanent Secretary of Labour, Suthi Sukosol, confirms the nine provinces are Chonburi in eastern Thailand, Phuket in the south, and Bangkok, Pathum Thani, Nonthaburi, Samut Prakan, Samut Sakhon and Prachin Buri in central Thailand.

The highest daily minimum wage in the country will now be on offer in Chonburi and Phuket, at 336 baht a day. The lowest is in Narathiwat and Pattani at 313 baht a day.

The increase is being awarded to reflect the economic situation in the country and once approved by Cabinet, should be in place from January 1, 2020.

Don’t spend it all at once!

Top 10 things to avoid in Thailand